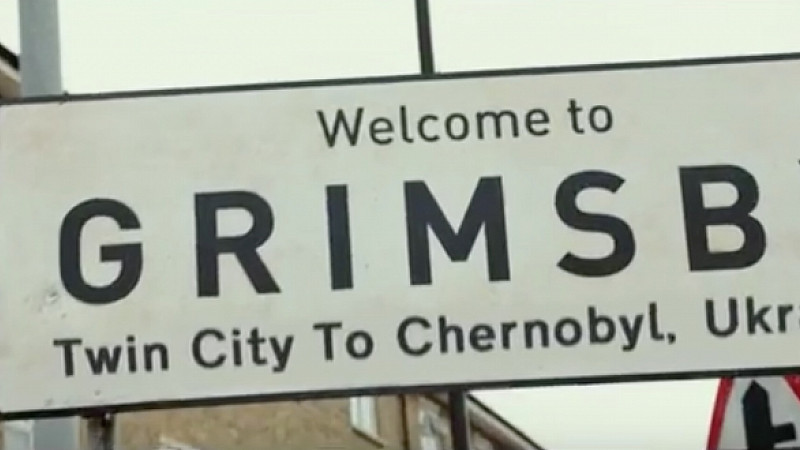 If you’re working for Grimsby tourism, it may be wise to look away now.

Sacha Baron Cohen’s new film may well do for Grimsby what Borat did for Kazakhstan.

Due to be released in February, the Grimsby Telegraph said that the film had “sparked controversy” for its negative depiction of the area. It certainly lives up to that reputation, with the sign: “Welcome to Grimsby - Twin City to Chernobyl” and street scenes which probably have to be seen to be believed.

The film has been director by Louis Leterrier and written by Baron Cohen, Phil Johnston and Peter Baynham.