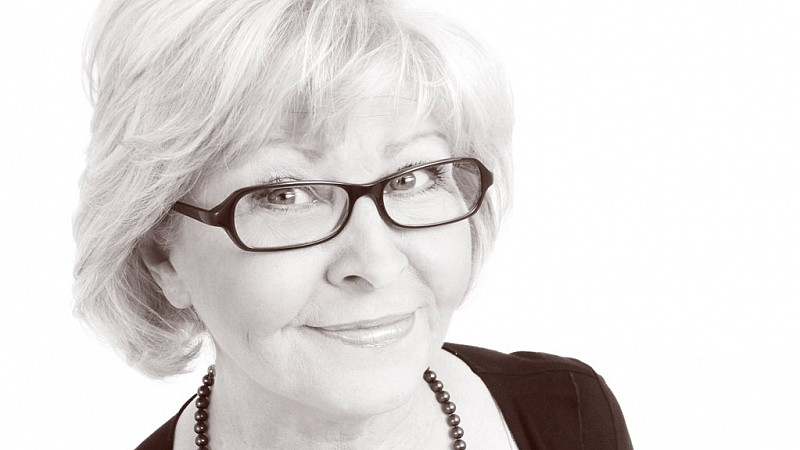 Veteran BBC broadcaster Kathy Secker has died suddenly at home at the age of 70.

A former model, Secker was a presenter on Tyne Tees Television for many years before joining BBC Radio Newcastle in 1994.

She was still on the station, presenting the weekly programme Sunday Dedications.

Concerns had been raised after she failed to turn up for a day out with a friend. Police broke into her house and found her body. The cause of death is as yet unknown.

Former TV colleague Lyn Spencer told The Chronicle that Secker was "very friendly, very down to earth, and hugely popular".

BBC Newcastle editor Doug Morris added: "Kathy’s passing comes as a huge shock to all of us at the radio station, she was a genuine friend to so many of us here and working with her was always such a pleasure.

"Kathy was more than a professional broadcaster; she truly understood the connection between local radio and the audience, and the companionship it provides. Most important of all, we know how much she’ll be missed by her family and the listeners who will reflect on the genuine sadness of her sudden passing.”

BBC Radio Newcastle will air a special tribute programme this Sunday from 2-5pm.

Secker, the mother of Sky News presenter Jayne Secker, was also a patron of Grace House.

Her family said in a statement: "We are all so shocked and sad and ask that we be left to grieve at this time."