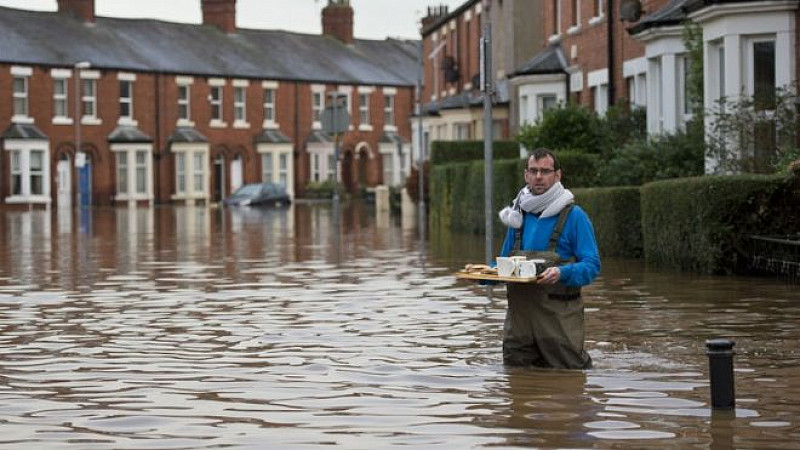 This week it’s Phil Roberts, BBC Head of Region for the North East and Cumbria. He reflects on the important role played by the local media during the recent, devastating floods in Cumbria.

It’s nearly two weeks since unprecedented rainfall brought devastating floods to Cumbria. The national news agenda may have moved on but people in the region are still reeling. Many face the prospect of a Christmas away from home. Some won’t be back in their homes until well into 2016. This story is still unfolding. As the waters, mercifully, recede they reveal the extent of the destruction.

The BBC Cumbria team are still on the ground, getting out vital information to the public and reflecting the effects of this disaster that has hit the region. There are fewer national journalists around but we remain in the heart of the communities we serve.

For the BBC’s Cumbrian team, it’s been a challenging fortnight but one in which we’ve clearly demonstrated the value of BBC Local Radio and the BBC’s regional services.

Our coverage has been praised by listeners, local businesses and BBC Cumbria was even commended in both houses of parliament. Achieving this has not been easy, especially as our staff themselves have been caught up in the floods.

Our sport presenter Paul Newton was live on air on the Saturday afternoon of the flooding. As the situation escalated and the extent of the flooding became clear, Paul continued to present his show knowing his own family home was at risk of flooding. Breakfast show presenter Mike Zeller had to be rescued from his home on Sunday morning but still turned up for work later that day.

Many BBC Cumbria presenters cancelled leave and worked extra hours over the weekend to keep listeners informed about the unfolding crisis. Some continued to present and produce programmes knowing that their own homes and families were being flooded.

Other members of staff were caught up in the floods themselves and worked from where they were, sending reports back in to the studio and updating social media.

This was one of the reasons that our coverage was so strong as our journalists were on the ground, part of their communities and in the thick of the action.

Station editor Mark Elliott made the decision to suspend Radio Cumbria’s scheduled programming to bring listeners emergency information and live updates 24 hours a day. The emergency encouraged the public to tune in to hear the latest news.

It became obvious that at this time of crisis people were turning to their local media for updates.

Cumbria has of course experienced flooding before – if not quite on this scale. Since the floods in 2009, things have moved on in the digital world and this time social media proved to be an important a way of keeping our listeners up to date.

And online, the BBC Local Live service for Cumbria had launched only 10 days prior to the floods but took on a life of its own as the story unfolded. We launched a live page to cover the situation across the North of England and the team worked hard to bring the latest images and updates, share local press coverage and provide information and advice.

I couldn’t be prouder of BBC Cumbria for the coverage they managed to achieve in such difficult circumstances and know the service we provided was hugely valued. And we’ll be there for the long-term, as Cumbria rebuilds and recovers. 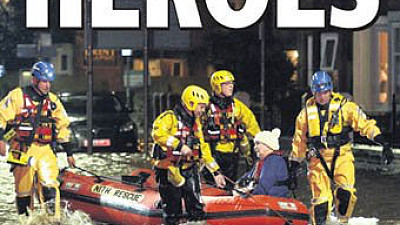