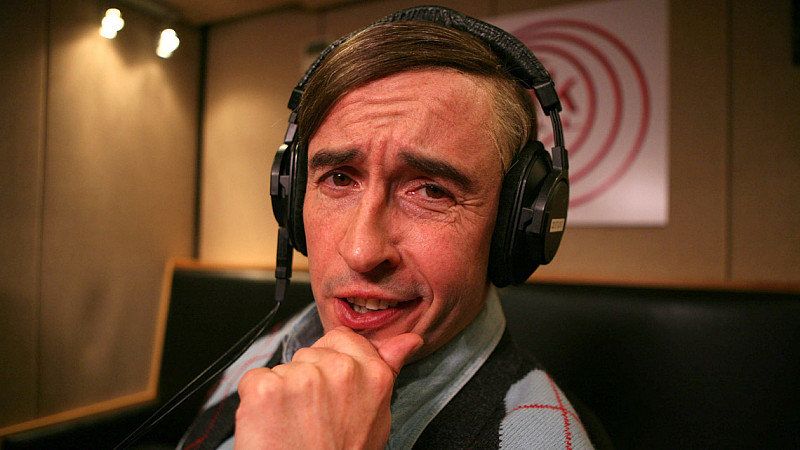 Alan Partridge is to co-present the TFI Friday Christmas special alongside Chris Evans.

Steve Coogan will reprise his most famous character for the 90-minute special on Friday 18th December.

Joining the pair will be James Corden, who is jetting in for his first UK chat show appearance since taking over the Late Late Show in the US, Sir Tom Jones, Fresh Meat and Bad Education star Jack Whitehall and comedian Lee Mack.

Bryan Adams, Lianne La Havas and Elle King will be providing the music.

Evans said: “Having staggered through nearly 200 TFI Friday rehearsals and live shows over the years, it’ll be a relief to see how it should be done by Norfolk’s master of broadcasting.”

Alan Partridge added: “'I was honoured to receive the invitation to co-present 'Thank Frig It's Friday'. The fee being offered was more than generous, and as soon as I received photographic evidence that my dressing room had its own shower, I signed on the dotted line. My only slight niggle is that they refused to pay for my transport."

TFI Friday was commissioned by Channel 4’s Commissioning Editor for Live & Events, Tom Beck. The Executive Producers are Clare Barton, Suzi Aplin and Will MacDonald. The producer is Pete Pitwood. 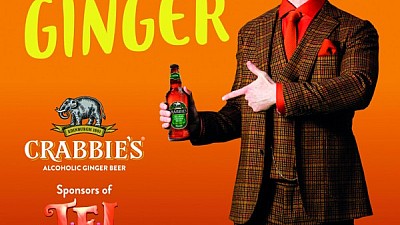