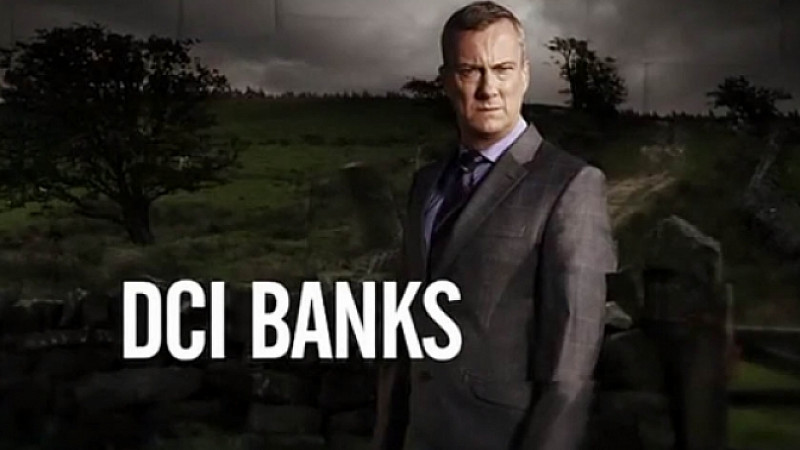 Described as the “grittiest series yet”, it will feature self-contained stories told over 2 episodes, along with a serial crime story, which will weave throughout the series.

It will be produced by Anne-Louise Russell, with Craig Pickles directing.

“I’m delighted we are producing a fifth series of DCI Banks, one of ITV’s best loved dramas.  The stunning backdrop of the Yorkshire countryside is deeply contrasted with the uncompromising storylines the team are dealing with,” said executive producer Andy Harries.

The series will see Banks take on a powerful adversary who’s been described as “too big to bring down.” The pursuit “rips at the very fabric of his life, both professional and personal.”

It will begin filming in Yorkshire early in 2016. 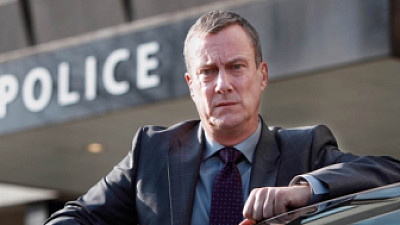