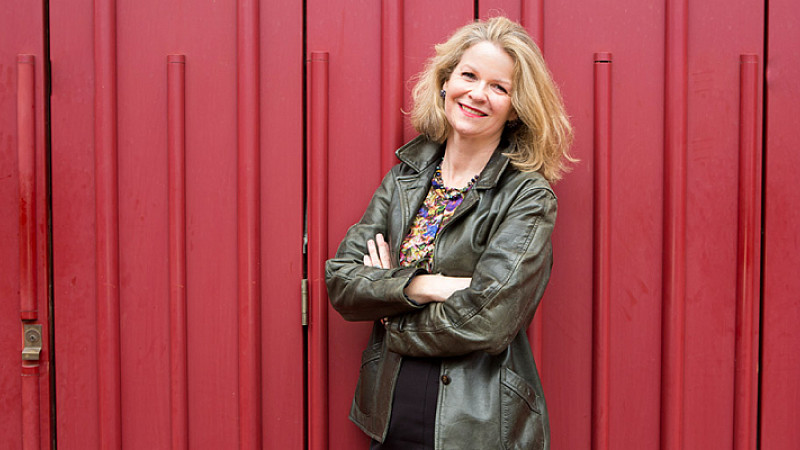 The new chief executive of Sheffield Doc/Fest has announced a raft of new initiatives for next year’s programme, including accessible screenings for deaf and hard-of-hearing viewers.

“Running Sheffield Doc/Fest is my dream job. I am passionate about storytelling, about training the new generation of film-makers and interactive-makers, about bringing people together, and showcasing the city as a destination city,” she said.

“Doc/Fest is a festival with a big heart, big ideas and big films for all to see and be inspired by – an opportunity for local audiences to be the first to see the latest documentaries, experience cutting edge interactive and virtual reality projects, meet the stars and directors and hear from those who make our television programmes.  We want all the people of Sheffield to both enjoy and be proud hosts of the Festival.” According to McIntyre the Doc/Fest makes a significant contribution to Sheffield’s economy and last year for every £1 raised locally, £3.45 was invested back into the local economy. Plus delegates spent almost £981k in the city.

Next year, the Doc/Fest will be looking for emerging onscreen talent, specifically in arts, science, engineering and politics. The new On Screen Factual Talent Market will coach would-be presenters in how to pitch to professionals. Its open to all “UK-based experts.”

Next year’s festival will take place from 10th to 15th June. 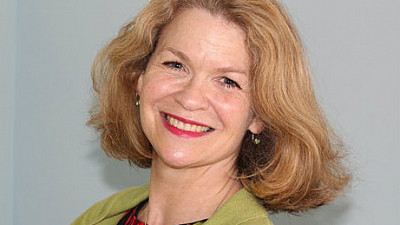