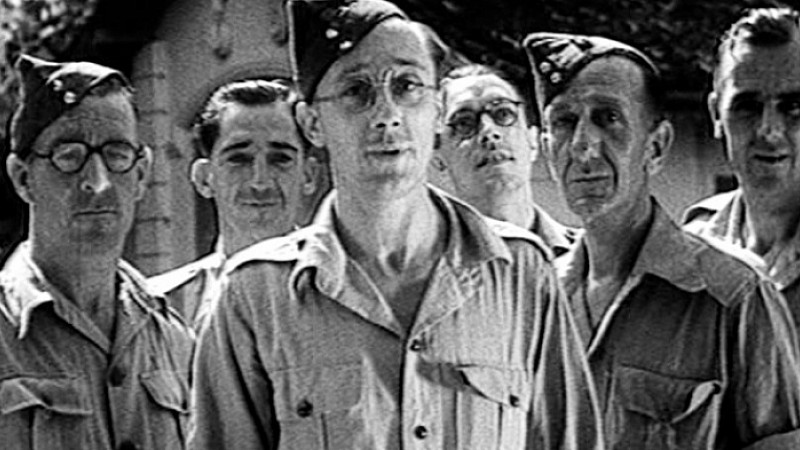 A new Channel 4 documentary is to explore the long-lost collection of “Calling Blighty” films, featuring Manchester-based soldiers in the Burma Campaign of WWII.

For the first time in 70 years, the films will be shown to veterans and families at a special screening.

They were created as part of a Ministry of Defence scheme to boost morale, filming personal messages to loved ones that were sent back and screened in the cinema.

For these troops - fighting a savage battle against the Japanese in Burma and India - home leave wasn’t possible, post was slow, and sometimes letters didn’t get home at all.

Tragically, some of those involved had died by the time the films reached home.

OSF and Channel 4 will bring together some of the incredible, real life stories of the troops featured in the films – and the families they left behind on the home front in wartime Manchester - through archive film, letters and photographs, along with interviews with veterans and relatives. Many of the relatives will come together to see the “Calling Blighty” films for the first time at a special screening.

Emma Morgan, head of popular factual at OSF, said: “When we first heard about the North West Film Archive’s incredible discovery of the lost Calling Blighty film reels and their plan to contact the veterans and their families, we thought it was a unique, very personal and highly emotional way to tell the story of the everyday heroes from the North West who found themselves fighting in an extremely tough and often forgotten episode of World War II.”

Rob Coldstream, commissioning editor, Channel 4, said: “The Calling Blighty film reels are such an exciting historic discovery. In many ways these brave service men and women were the forgotten heroes of World War II, so it is an honour to be able to bring their moving personal stories to life again after 70 years.”

The programme will be executive produced by Emma Morgan and produced and directed by Paul Berczeller. It is set to air in 2016. 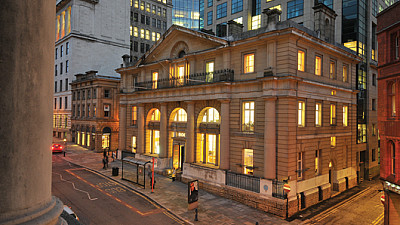