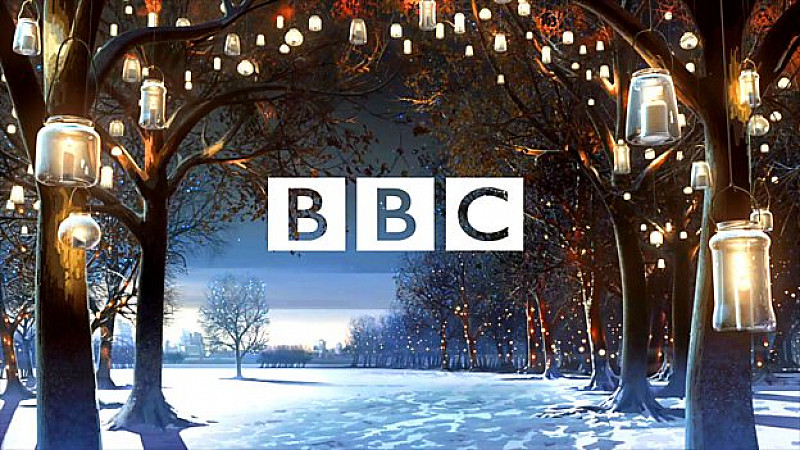 The BBC has unveiled its Christmas TV line-up for 2015 and says it is the broadcaster's "best yet".

It is said to be a "mischievous and irreverent” take on Dickens' novels, written by former EastEnders scriptwriter Tony Jordan. Julia Donaldson's Stick Man will be brought to life this Christmas

Dramas returning to BBC One’s schedule this Christmas include Luther and Sherlock, and there will also be the adaptation of the best-selling crime novel of all time, And Then There Were None.

There are Christmas specials of Call the Midwife, Strictly Come Dancing and Doctor Who, and Top of the Pops returns on Christmas Day and New Year’s Day, as does Jools Holland with his annual Hootenanny.

For the children, Julia Donaldson’s much loved children’s tale of spirited Stick Man’s adventures across the seasons is brought to animated life by a cast including Martin Freeman, Hugh Bonneville, Jennifer Saunders and Rob Brydon.

The family programmes continue with an adaptation of David Walliams’ Billionaire Boy, starring Walliams himself, telling the story of 12-year-old Joe who has everything he could ever want from his billionaire father, except for a friend.

The annual CBeebies Christmas Show returns to BBC One with an adaptation of the classic Alice in Wonderland and there are Christmas specials for Danger Mouse and the Clangers.

Alongside specials of Still Open All Hours, Mrs Brown’s Boys, Citizen Khan, Boomers and Not Going Out, Catherine Tate returns for two new episodes of Nan. Meanwhile, BBC Two reveals the story behind one of the nation’s most-loved comedies in the dramatisation, We’re Doomed: The Making of Dad’s Army and celebrates a Gert Lush Christmas with Russell Howard’s eagerly awaited debut comedy-drama, whilst the Detectorists make their Christmas debut on BBC Four.

David Walliams hosts a brand new sketch show recorded in front of a studio audience with guest Joanna Lumley, while John Bishop and Michael McIntyre have their own Christmas specials, as well as QI, Mock The Week and Live at the Apollo. On BBC Two, Jack Whitehall and his Dad return with a special end of year edition of Backchat and Charlie Brooker takes a look back at the year with his 2015 Wipe.

Mark Linsey, acting director of BBC Television, says: “Christmas is a time for coming together and I’m thrilled that, as ever, the BBC has a fantastic line up of family favourites and new shows for all to enjoy. Across the channels, we have an outstanding range of distinctive programmes that display our commitment to bringing viewers the very best in ambitious, quality television. 2015 is set to be our best yet.”