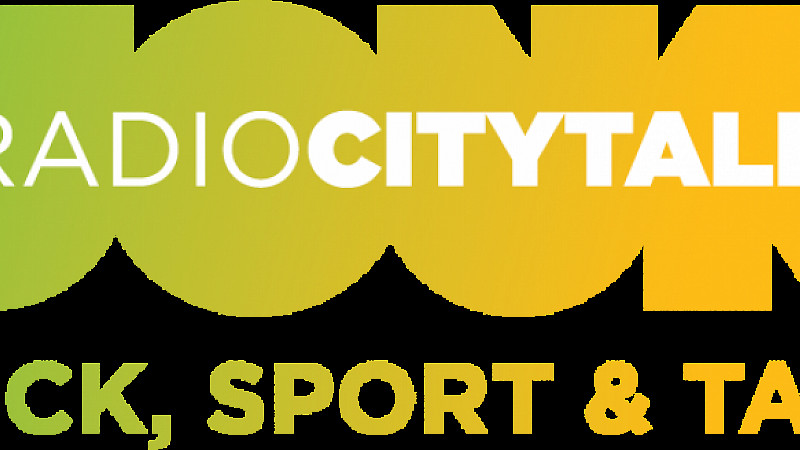 Licence changes to Bauer's Liverpool stations are to take effect from December 7th.

As a result, Bauer today announced that Radio City 2 will move from 1548AM to 105.9FM on December 7th, with Radio City Talk moving to AM, with a new format of Rock, Sport and Talk.

Owen Ryan, group content director for Bauer City Network, said: “We’re all gearing up for the 7th December and are really looking forward to revealing our new look stations and line-ups.