It’s been confirmed this morning that VTR North has gone into administration.

He added that he hoped it would be “business as usual” so that the company had the “strongest platform on which to go forward.”

Bain was unavailable for comment at the time of going to press, but only yesterday the post production house was completing work for Dr Who. It has also recently worked on a number of high profile adverts and television projects. 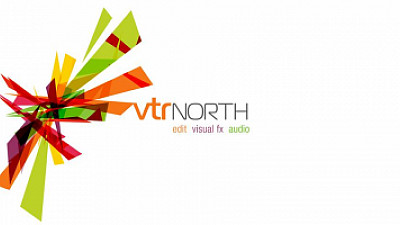