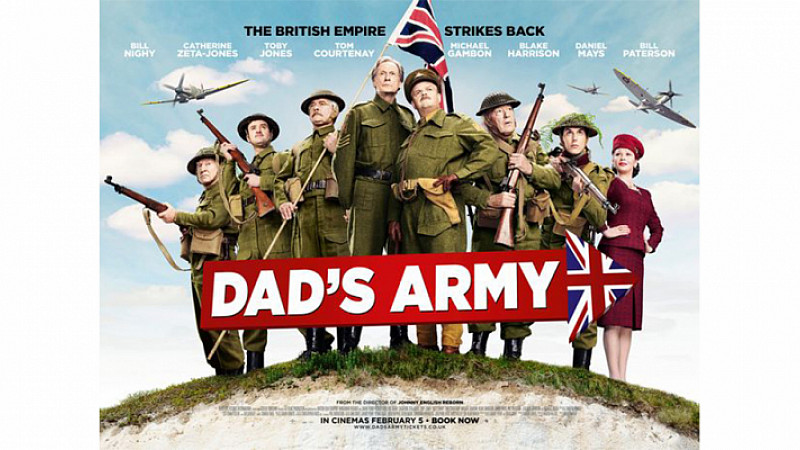 A new trailer has been released for the upcoming Dad’s Army film.

Backed by Screen Yorkshire’s Yorkshire Content Fund, it has been shot in Bridlington.

The film was written by Hamish McColl, but also credits the original writing team of David Croft and Jimmy Perry. It was directed by Oliver Parker (Johnn English Reborn, An Ideal Husband). 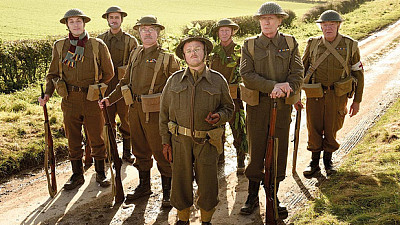