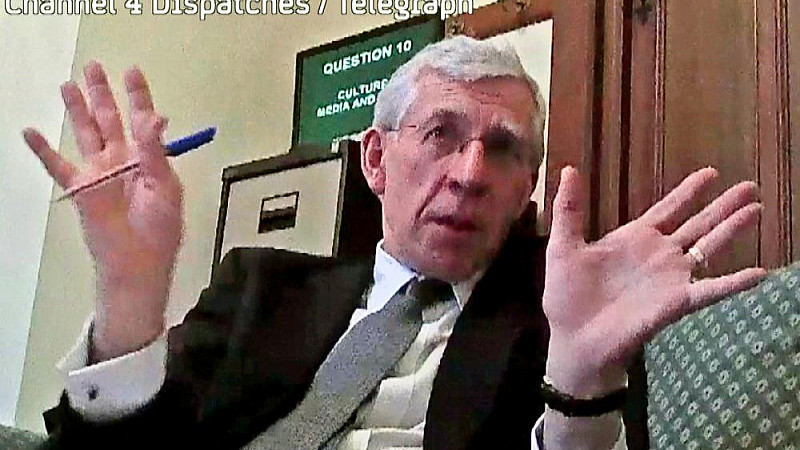 Ofcom has opened an investigation into the "cash for access" sting by Channel 4’s Dispatches programme - despite not having received a single complaint.

Both were cleared last week by the parliamentary commissioner for standards, which said that Dispatches and the Daily Telegraph - who had teamed up for the investigation - had not accurately reported the exchanges they had covertly filmed.

And in a highly unusual move, the regulator has now said it will investigate whether any rules had been broken.

An Ofcom spokesperson said: “Ofcom is investigating whether Channel 4’s Dispatches programme broke rules requiring fairness in programmes. Once we have concluded our investigation into the broadcast we will publish our decision.”

In a statement earlier this month, Daniel Pearl, Channel 4’s deputy head of news and current affairs, said: “This programme raised important questions which concern voters about how senior politicians are able to use their public office for personal financial gain. This is a matter of public interest and was a legitimate journalistic investigation.

“We’re confident in our journalism and have decided to take the unprecedented step of inviting our statutory regulator Ofcom to investigate the report.” 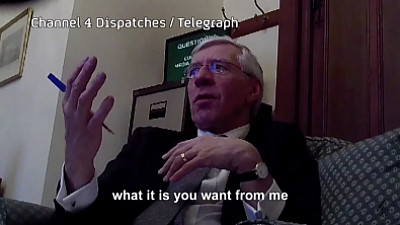