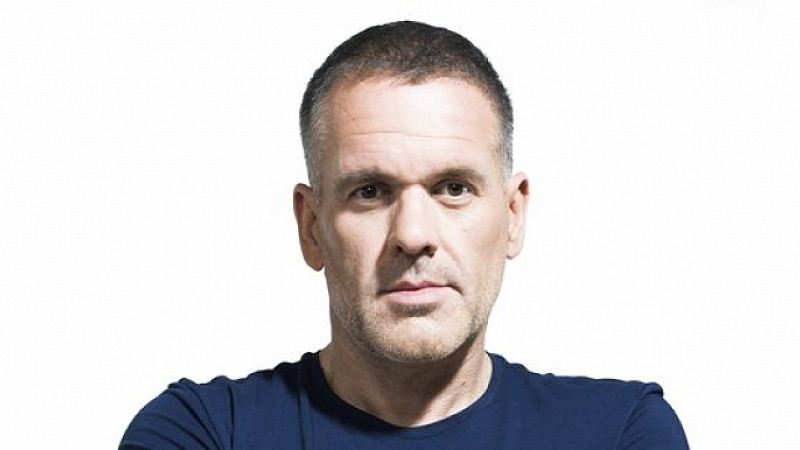 Chris Moyles has been confirmed as the new breakfast host at Radio X as the rebranded XFM unveiled its new line-up.

Leeds-born Moyles will be on air from 6.30 to 10am on weekdays from September 21st, so he'll be going head to head with his successor at Radio 1, Nick Grimshaw.

Also joining the line-up are Vernon Kay in the mornings, Dan O’Connell in the afternoon and Johnny Vaughan on afternoon drive-time.

Moyles won't be rejoined by his old Radio 1 sidekick Comedy Dave, but said he did ensure he would have the freedom to craft his own show.

He said: "I was very clear it had to be with my team and me doing what I want to do, carte blanche. The fact I can do whatever I want is a huge thing for me.

"Radio's very safe in this country. You don't have to do a lot to shock people.

"They know what they're hiring. I've said I'll get figures up and make them money if they let us get on with it."

"Chris is a broadcasting genius and as Global makes a multi-million pound investment in launching Radio X on a national scale, I couldn’t think of anyone better to host the station’s breakfast show. Along with Vernon Kay, Johnny Vaughan and Ricky Wilson, the UK has never had a radio station like Radio X before.”

Radio X will also now be available all across the UK on the digital radio platform D1, as well as on 104.9FM in London and 97.7FM in Manchester.