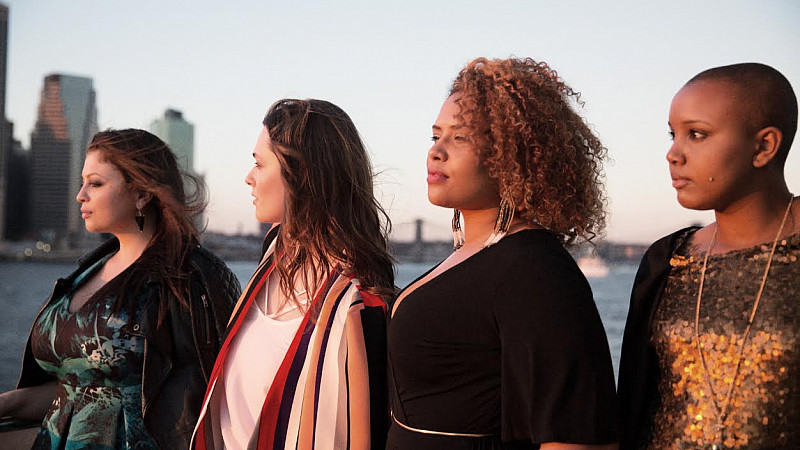 LOVE has developed a new campaign for fashion brand Simply Be that celebrates women and aims to "remove size from the debate".

The new autumn/winter campaign is entitled '#SimplyBeReal’ and was shot on location in New York.

It features the four finalists of the #catwalkcontenders competition, run by Simply Be, Cosmopolitan magazine and Milk Model Management. From over 2,000 entries, the final four were then put though their paces in a week-long photo and film shoot in New York.

The TV ad follows the models working their moves at a photo shoot in the day to a glamorous night partying on rooftops in front of the famous New York skyline. It was shot by award-winning documentary director Rupert Murray, with the soundtrack provided by Paloma Faith's Ready For The Good Life.

Ben Akers, LOVE’s creative director for TV, said: “Our approach is a lot more confident than the brand has ever been in the past. We made sure a bold and fearless attitude came through every single detail of the campaign from the styling and casting to the music and messaging. To me this is how a fashion brand should act - inspiring and real.”

Cath Ryan, head of brands and advertising at Simply Be owners N Brown, added: “LOVE’s response to our brief has dialled up our younger fashion credentials to the extent we are now challenging the industry. Simply Be believe that every woman should look amazing whatever her shape or size.

"It’s about body confidence, and not being labelled. We want to remove size from the debate. This is a new brand direction for us to build upon in the future.”

The weekend also saw the launch of the autumn/winter TV campaign for another N Brown brand, JD Williams, created again by LOVE. The 60 and 30-second spots feature brand ambassador TV presenter Lorraine Kelly walking through a series of glamorous settings. 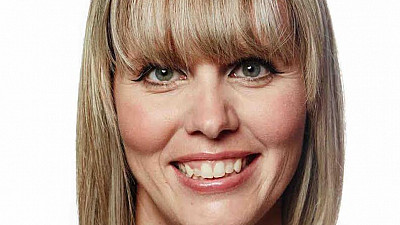