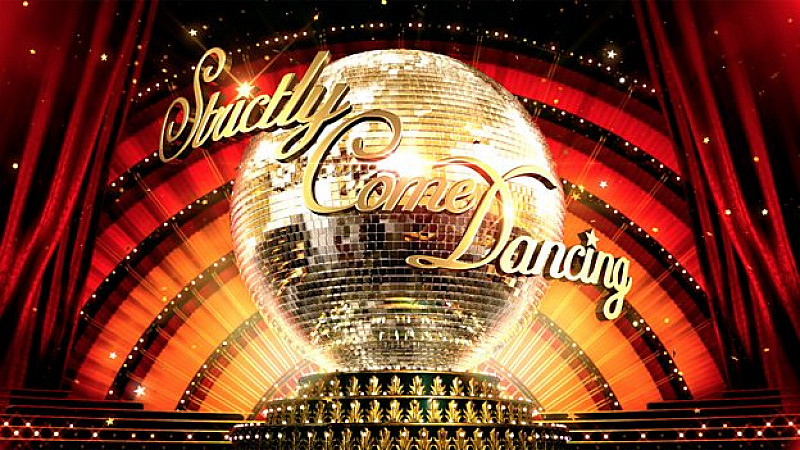 The BBC has announced that Strictly Come Dancing will return to Blackpool for a show during the new series.

Beginning on Saturday, the 13th series will see the return of presenters Tess Daly and Claudia Winkleman together with judges Len Goodman, Darcey Bussell, Bruno Tonioli and Craig Revel Horwood. And in what has become a Strictly tradition, the show will travel to the international home of Ballroom dancing halfway through the series for a special edition live from the Blackpool Tower Ballroom.

The show first broadcast from the venue when the final took place there for the 2004 series.