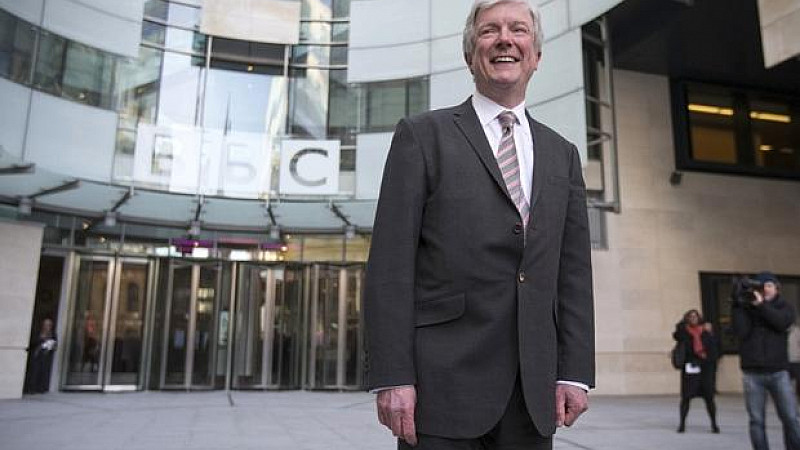 The BBC is to provide free content to local newspapers as part of radical plans to "open" up the corporation and forge closer ties with the regional press.

Director General Lord Hall will today give the first of a four-part response to the Government's green paper on charter renewal, in which he will propose a "fundamental reshaping of how the BBC operates".

Plans set to be announced will include 100 licence fee-funded journalists to cover councils, courts, and public services, with the content provided free to local newspapers. Local news titles will be able to bid for the contract to provide such services.

It will also create a “hub” for data journalism, giving local newspapers access to its statistical analysis, and offer audio and video content free to other websites.

The BBC's plans for a better partnership with the local press comes after criticism of the way it dominated the local press, with Johnston Press chief executive Ashley Highfield leading calls for the Beeb to "stop viewing us as the competition and work with us".

Hall will also reveal plans for a significant expansion of the World Service and the creation of “iPlay”, a “safe space” of edited content for children, free of advertising.

Hall will say: “Let me be clear, an open BBC is a million miles away from an expansionist ambition. Indeed, it is the polar opposite. It comes from the desire to partner and share. It comes from the recognition that technology gives us the opportunity to do things very differently. It comes from the belief that the BBC must do even more for Britain as a whole.