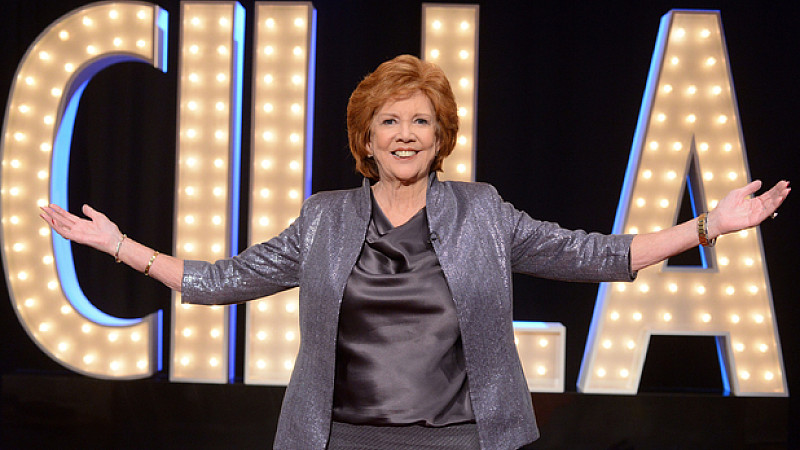 Stars including Sir Paul McCartney, Paul O'Grady and Sheridan Smith have led the tributes to Cilla Black, who died on Saturday aged 72.

The Liverpool-born singer and TV presenter died at her home in Estepona on the Costa del Sol.

Spanish police have said they believe Black died of natural causes, but a post-mortem is due to confirm the cause of death later today. Black - born Priscilla White - made her name as singer in the 1960s and went on to become a popular TV personality on such shows as Blind Date and Surprise Surprise.

Beatles legend McCartney, who helped to discover Black when she sang at The Cavern club in Liverpool in the 60s, said: "Such a shock to hear about Cilla's passing. She was a lovely girl who infected everyone with her great spirit.

"From first meeting her as a cloakroom girl at the Cavern in Liverpool, to seeing her many times since, she always had a fun-loving dignity that made her a great pleasure to be around."

TV presenter O'Grady, who in 2013 fronted an ITV tribute show to mark Black's 50 years in showbiz, told the Liverpool Echo: “Please tell me this isn’t true? We’ve been friends for nearly 20 years. She’s like my sister.

“Apart from her hearing she was alright. We had a week together in Barbados at the beginning of the year and I saw her on my birthday.

“I thought she was well. I can’t believe it to tell you the truth.”

Sheridan Smith, who played Black in ITV's 2014 biopic Cilla, added: "I'm absolutely devastated to hear the tragic news about Cilla. She was the most remarkable woman, a true legend.

"She was so kind and helpful to me, it was a privilege to play her.

"My condolences go out to her family and all who loved her. She will be truly missed."