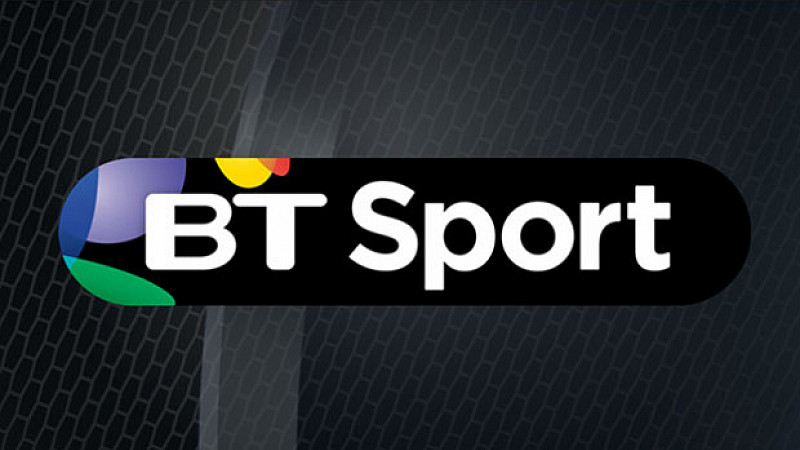 Stars including Joe Hart, Steven Gerrard and Michael Owen feature in a new campaign from BT Sport that aims to position it as the home of European football.

The House Party campaign is designed to trumpet its success in securing the rights to the UEFA Champions League and Europa League next season.

Dan Ramsay, customer acquisition director, BT Consumer, said: “This is an exciting time for BT Sport. We hope viewers get into the party spirit and enjoy seeing some of their favourite football stars celebrating with the glitz and glamour that surrounds the elite tournaments for world club football, the UEFA Champions League and the UEFA Europa League, which BT customers can now watch all in one place and at a great price.”

The campaign was created by AMV BBDO and produced by Academy films, with media buying handled by Maxus.