BBC Sport prepares for The Open 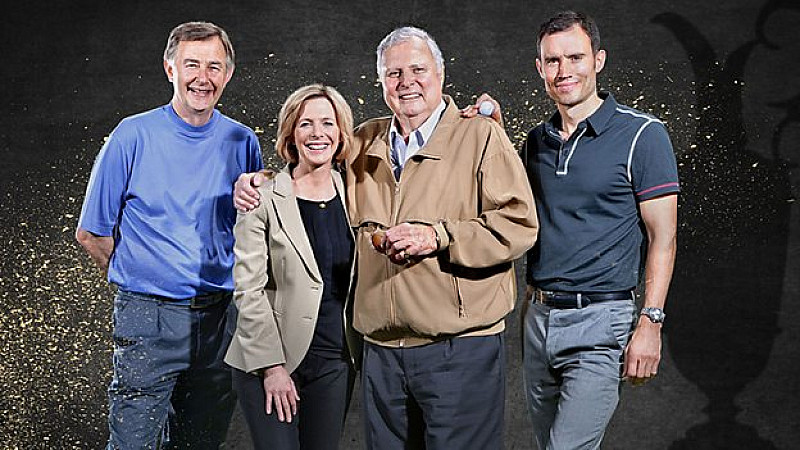 The BBC’s MediaCityUK operations are gearing up for the The Open golf championship, which will mark its 60th anniversary on the BBC.

Special programming has been commissioned ahead of the competition, including Champion Golfer’s Challenge on BBC Two, which will see past winners celebrate the heritage of the competition; plus An Evening with Peter Allis.

BBC Sport will be providing live video streams on all 4 days play, with live text and score updates online, plus interviews and analysis from presenters and pundits.

BBC Sport and BBC Radio 5 Live will be broadcasting full coverage of the event, alongside a commentary team, led by Hazel Irvine on television. There will also be updates on Facebook, Google+, Instagram and Twitter.

Rishi Persad and Dan Walker will be on reporting duties. Walker will also be hosting Afternoon Edition live from the course, before presenting an Open Preview on the station on the 15th July, in front of a live audience at St Andrews.

Ahead of the event, celebrities and players such as Darren Clarke, Tom Watson, Gary Player, Gary Lineker, Chris Evans, Sir Bruce Forsyth and Sir Terry Wogan will all celebrate the career of Peter Allis. This is his 54th year with the BBC and it looks back on both his golfing career as well as his life behind the microphone. It will air at 7pm on July 15th.