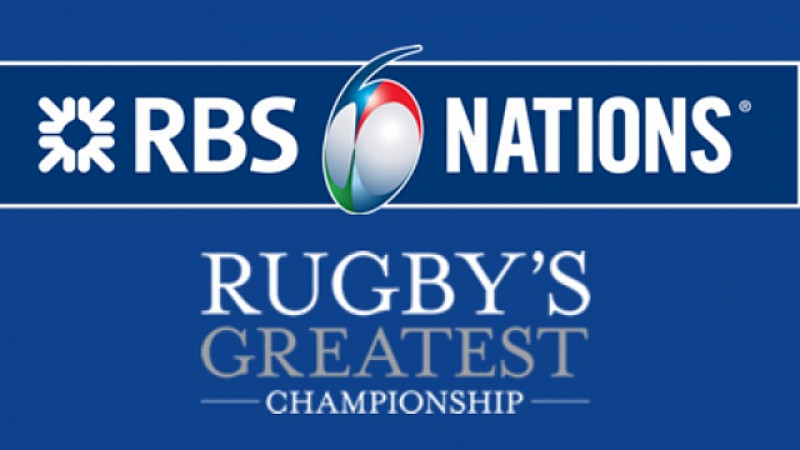 Six Nations Rugby will air on terrestrial television, through a deal between the BBC and ITV, running from 2016 to 2021.

The RBS 6 Nations confirmed the news this afternoon, which will keep the competition on free to air television for a further 6 years.

BBC Radio 5 Live and 5 Live Sports extra will have commentary on all the games.

“It’s great news for fans of the Six Nations that the championship will be staying on free to air television. It’s a very special competition and our viewing figures from this year prove just how popular it is with audiences. We very much look forward to starting our new partnership with ITV and continuing our strong relationship with RBS 6 Nations,” said BBC director of Sport, Barbara Slater.

The audience for 6 Nations has been growing, with 9.6m turning in to England v France last time around and 24m watching in total.

"As ITV prepares to bring viewers exclusive, free-to-air live coverage of the Rugby World Cup later this year, we're delighted to be strengthening our ties with the game by bringing audiences the first class, live action and unique atmosphere of the RBS 6 Nations from next year,” added Niall Sloane, ITV director of sport.