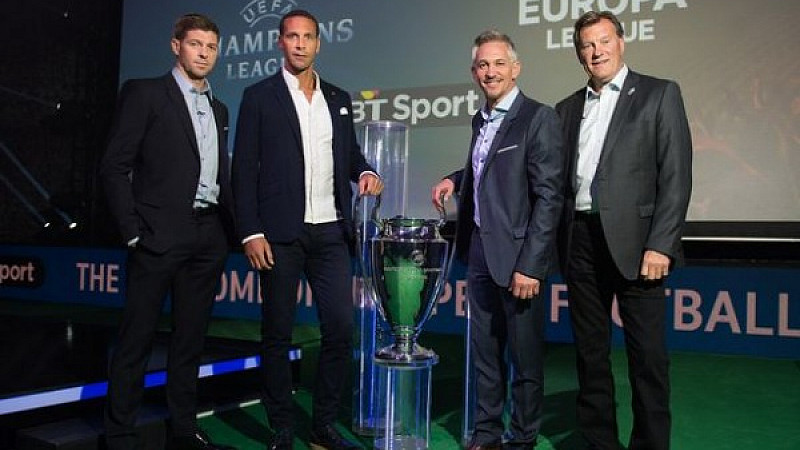 Former England and Liverpool captain Steven Gerrard has been unveiled as part of the new BT Sport line-up.

Gerrard, who has recently left Anfield for a move to LA Galaxy, will take up a role as a Champions League pundit when the MLS season finishes in October.

BT Sport will screen both the Champions League and Europa League next season after signing a three-year deal worth £897million. John Petter, chief executive of BT Consumer, said: "When we launched BT Sport we promised to make televised football far more accessible and affordable than it has been to date. We have opened the market to millions of new customers and we want to build on that as BT Sport becomes the undisputed home of European football."