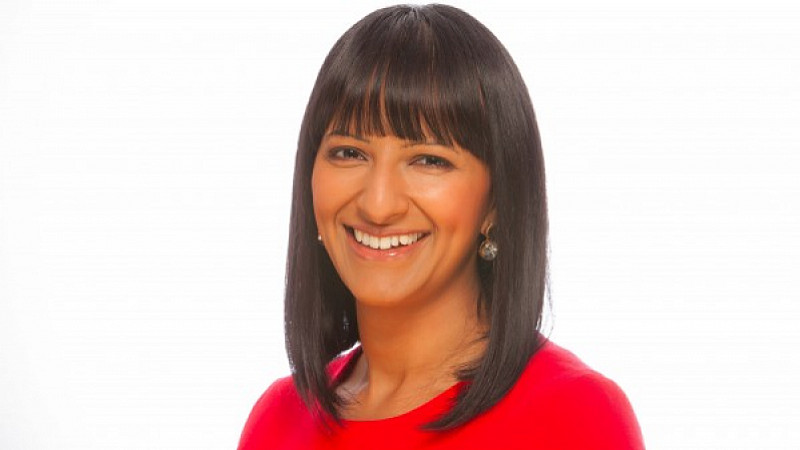 Real Stories With Ranvir Singh (6x30’) will tell the "incredible stories" of the ordinary people involved in some of the most extraordinary events to have hit UK headlines. ITV says the new series, which will also involve reporter Michael Underwood, will feature "astonishing video footage and compelling interviews" and will air this summer.

"It’s a current affairs series with people at its heart, taking a in-depth look behind the headlines at the stories and issues that viewers really care about.”

Real Stories With Ranvir Singh is series produced by Jemma Martinez and executive produced by Mike Blair for Shiver.

She is also an occasional anchor for ITV News and a reporter for Tonight.