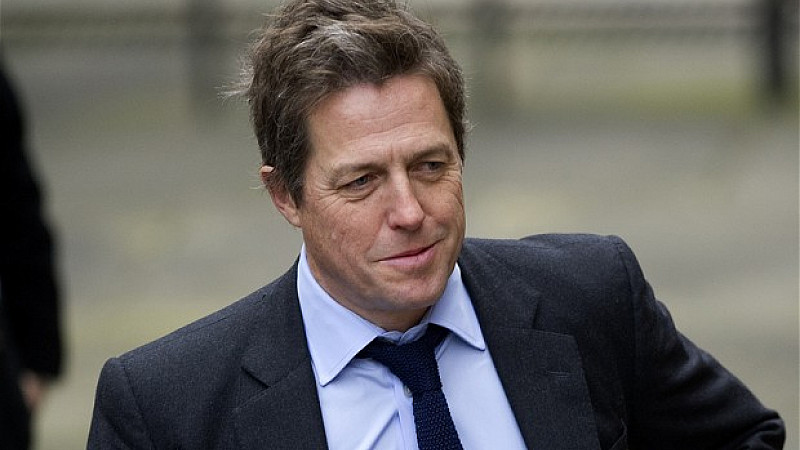 Hugh Grant and Meryl Streep have been spotted on Merseyside during filming for Stephen Frears' new biopic, Florence Foster Jenkins.

The 1940s-set drama tells the story of the New York heiress - played by multiple Oscar winner Streep - who dreamed of becoming an opera singer, despite possessing a terrible singing voice.

Four Weddings and a Funeral star Grant plays Florence's husband and manager St Clair Bayfield - naturally, a foppish English actor - who loyally shielded his wife from the truth about her vocal skills.

Grant was seen on set in New Brighton yesterday with co-star Rebecca Ferguson, and both have also been seen near the waterfront in Liverpool city centre.

Liverpool’s historic buildings are being used to double for New York - just as the likes of Captain America, Alfie and Jack Ryan have in recent years.

Councillor Wendy Simon, assistant Mayor and cabinet member for culture, said: “It’s brilliant to have this film being shot in the city, and there’s a real buzz around the Pier Head with office workers looking out for the stars.

"We’re blessed to have so many fantastic historic buildings in the city, which provide film makers with such a great backdrop.

"The industry is worth around £10 million to the local economy and many businesses benefit hugely from supplying services to productions, which is why we strive to be the most film friendly city in the UK.”