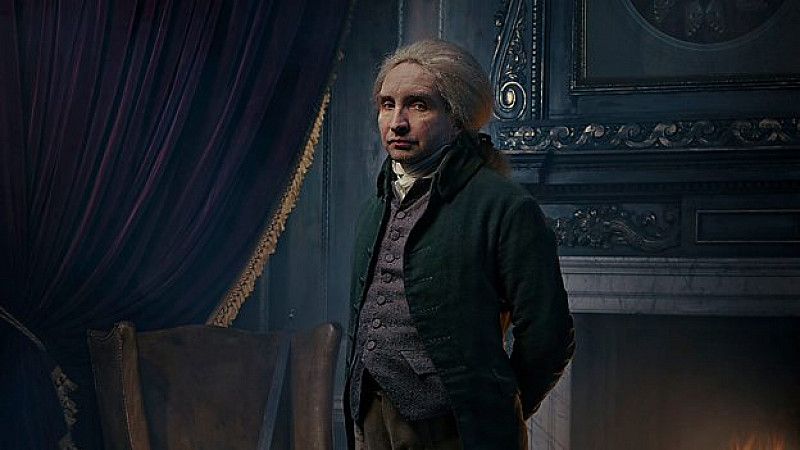 Creative England says that almost £100m has been invested in the English regions following a record year of filming.

The organisation’s production services department says that it's handled more enquiries from national and international film and television productions than ever before - that’s 1582, up 54% on 2013/2014.

“It’s heartening to see this impressive leap in the levels of production shooting in the English regions. With world-class locations, facilities and talented crews as well as over 20 studios based across the country, it’s no surprise so many productions are choosing to shoot in the regions,” said Creative England’s head of production services, Kaye Elliott. “It’s fantastic to see Creative England Production Service, now in its fourth year, is growing in reputation and momentum, resulting in this massive increase in productions using the service. We look forward to another bumper year supporting production and continuing to champion the fantastic infrastructure, crew facilities and locations on offer across the English regions.”

While Manchester may get most of the headlines through its major studio operations at MediaCityUK, The Space Project and Sharp Project, the whole of the North has seen increases in filming hours and this looks set to increase once more. Screen Yorkshire announced yesterday that it had secured the rights to a major studio space in the county, while the North East is currently the setting for ITV’s epic, Beowulf.

Some of the productions filmed in the region last year include Mr Turner, Testament of Youth, Get Santa, ’71, Peaky Blinders, Last Tango in Halifax, Happy Valley, Jonathan Strange & Mr Norrell, DCI Banks, Homefires, Our Zoo, Scott & Bailey, The Trials of Jimmy Rose, The Mill, No Offence, Banana and Cucumber.