Under 2% of voters influenced by local newspapers, survey finds 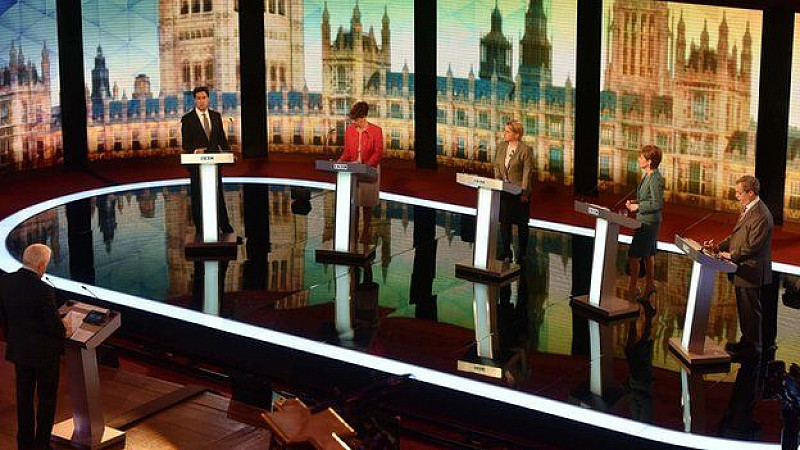 Under 2% of voters claimed they were influenced by local newspaper coverage of the general election, a survey has found.

A Panelbase survey of 3,019 people found that 38% were influenced by the TV debates, 23% by TV news coverage and 10% by party political broadcasts. One of the pre-election TV debates

Of 740 respondents who claimed to be influenced most by newspapers, 30% said the Daily Mail had been most influential in shaping their opinion.

The Guardian was the second most influential, on 21%, with The Times at 20%.

The survey was conducted less than a week before the election across a sample group of 2,006 adults in England and Wales and 1,013 adults in Scotland.

Last week we reported how The Yorkshire Post had, unusually for a regional paper, expressed its support for a particular party.