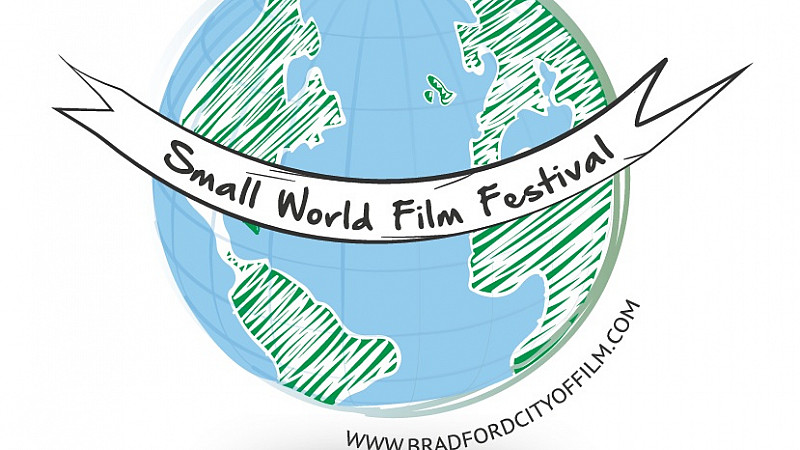 Bradford will be hosting a film festival this year, but it’s not the return of the International Film Festival.

The Small World Film Festival will run throughout June, featuring shorts from around the world.

The International Film Festival which celebrated its 20th anniversary last year, has been under review, as part of a decision to “reframe” the city’s festival programme.

The Small World Film Festival is being hosted on Big Screen Bradford by Bradford UNESCO City of Film and will screen documentary and animation shorts during lunchtime and early evenings at City Park.

“We’ve had a phenomenal response from partners around the world to work with us and bring stories from their countries through these short films to the heart of Bradford. I have been bowled over by the quality of the films and with many of them already having won awards I think the people of Bradford have a treat in store,” said David Wilson, director of Bradford UNESCO City of Film.

Partners for the festival include Fabriano Film Festival in Italy, The British Council and Galway UNESCO City of Film.

“This is Galway's first year as a UNESCO City of Film and we're really excited to think that films by emerging and experienced filmmakers from Galway will screen in City Park, in the heart of Bradford,” said Declan Gibbons, director of Galway UNESCO  City of Film.