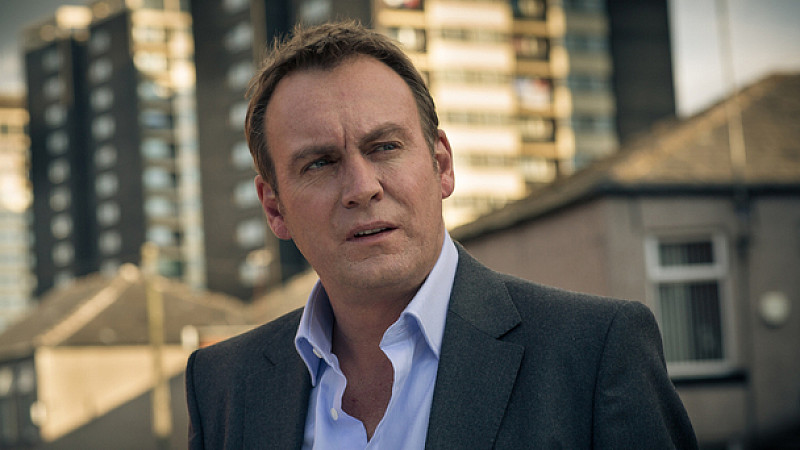 Filming has begun in Manchester, Salford and Blackpool on the second series of ITV drama Prey.

The new three-part series, produced by Red Production Company, stars Philip Glenister and Rosie Cavaliero. John Simm, who starred in the first series that peaked with 6m viewers, will not be returning. The second series of Prey will star Philip Glenister

Glenister takes the role of Prison Officer David Murdoch, whose life becomes complicated when on a routine visit to a Manchester hospital with female prisoner Jules Hope (Myanna Buring) events "spiral out of control".

The drama has been commissioned for ITV by director of drama Steve November and controller of drama Victoria Fea.