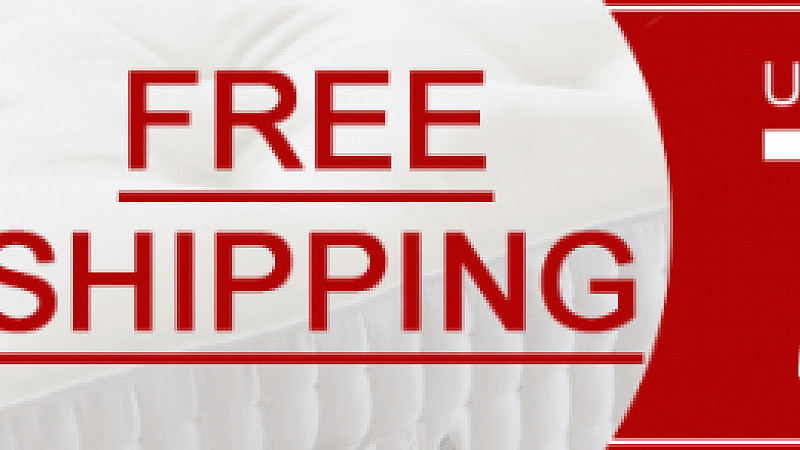 Ten people complained to the Advertising Standards Authority after a TV ad for beds and mattresses appeared to repeatedly use a swear word.

The advert for Bedworld in Castelford featured both sales persons and customers talking about beds and mattresses which were available with free shipping. The ad opened with a family's conversation with a salesman, "Ship this bed. Ship this bed? You can ship the bed right here at bedworld.net".

Because they heard the word ‘ship’ incorrectly, five people also thought the ad shouldn’t be shown before the watershed.

And while the advertising watchdog threw out the complaints about the word itself, they did agree it shouldn’t be shown when children could see the ad.

“The ASA considered Bedworld had used word play to draw attention to their offer of free shipping; an offer which we considered was evident from the signage in the showroom and the on-screen text at the end of the ad. We acknowledged that what had been said sounded similar to the expletive "shit"; however the actors were, in fact, saying "ship/ped".

“In the context of the ad, we considered that viewers who might have been offended by bad language were likely to recognise the pun being used and therefore were likely to understand what the actors were saying. For those reasons, we concluded the ad was unlikely to cause serious or widespread offence.”

The ASA ruled that the ad must not be broadcast again without a scheduling restriction.