Paula Tilbrook to retire from Emmerdale after 21 years 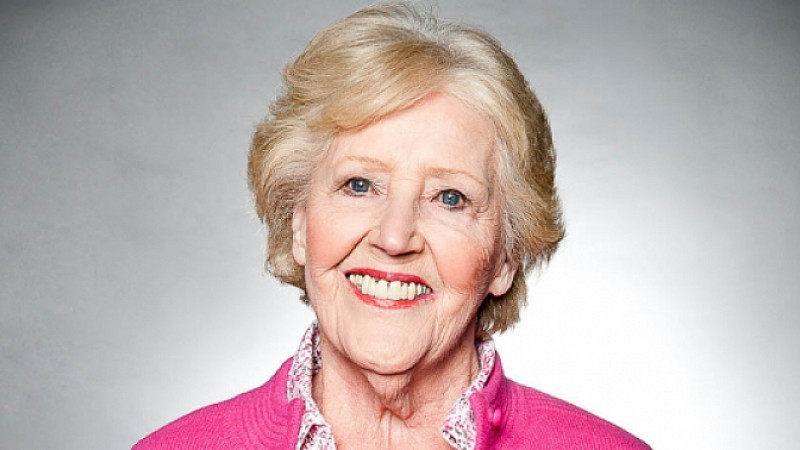 Paula Tilbrook, who’s played the role of Betty Eagleton in Emmerdale for the last 21 years is to retire from the soap.

Her final scenes will be aired on ITV1 in mid May.

“It’s impossible to overstate how much everyone at Emmerdale will miss Paula. In Betty, she’s created a British television icon: someone who has lit up our screens and touched our hearts,” said series producer, Kate Oates.

“Off screen, she is an integral part of the Emmerdale family: an inspiration to those she works with, as well as a fabulous raconteur and hilarious storyteller. We are sad to lose her from the programme, but wish her the happy retirement she so deserves.”

Her character, Betty, first appeared in April 1994 for just 3 episodes, when she ordered a sweet sherry in the Woolpack.

“I have been at Emmerdale for twenty-one years and I’ve loved every moment. Today is both the saddest and the happiest day of my life. Happy because I’ve got everyone here with me but the sad part is I’m leaving. But there is a great atmosphere and it is nice to go out on a high,” said Tilbrook.