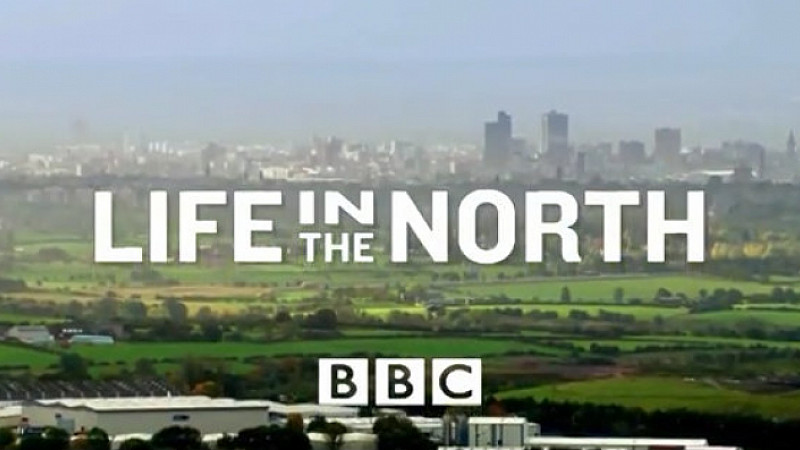 Here's a sneak preview of a BBC trailer to be shown before the first episode of Manchester-set Ordinary Lies tonight.

Called Life in the North on the BBC, it provides a recap of some of the growing number of BBC programmes to be filmed in the region - as well as some classics from down the years.

Director of BBC England Peter Salmon said: “The trail celebrates some of the very best of yesterday, today and tomorrow from the BBC. It's teeming with programmes by great Northern talent from Victoria Wood to Jimmy McGovern, Paul Abbott to Caroline Aherne.

“There are wonderful programmes from Last of the Summer Wine to Last Tango in Halifax and from The Royle Family to Peter Kay's Car Share – which pops up ahead of its BBC1 debut this Spring.

"To be honest we’ve been spoilt for choice, and I reckon every licence fee payer in the North could probably name another dozen lovely shows they would like to have seen in it! It’s a whistle-stop tour and a reminder of the riches we have on our doorstep.” 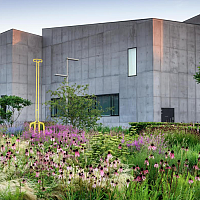