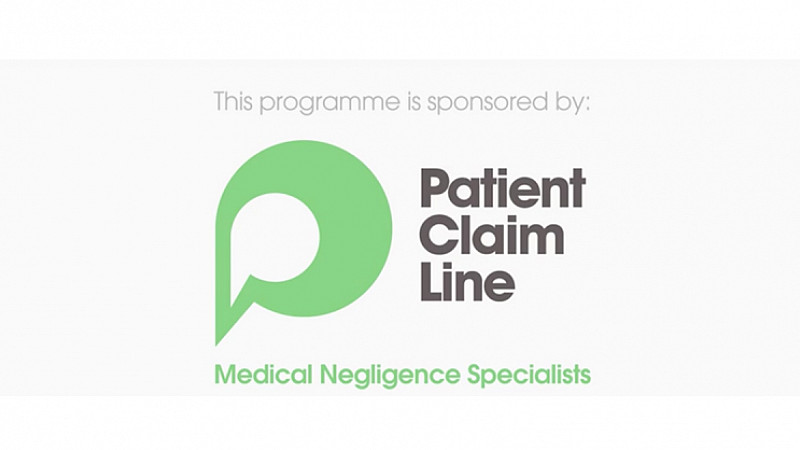 The sponsorship will run until June this year on the second series of the show, which is filmed at MediaCityUK.

Commercial bumpers will appear at the start and end of the show, as well as at the end and beginning of parts.

“We’ve wanted to work with ITV for a long time because of its highly regarded reputation and the fact it is a proven platform to build brands on. We have been waiting for the right opportunity to partner with a show, and we identified Judge Rinder as the perfect fit,” explained Alex Kenny, head of marketing at Patient Claim Line and Fletchers Solicitors.

“The show’s problem solving, legal angle complements our brand, while at the same time pulls in significant viewing figures to expose our offering to potential clients.”