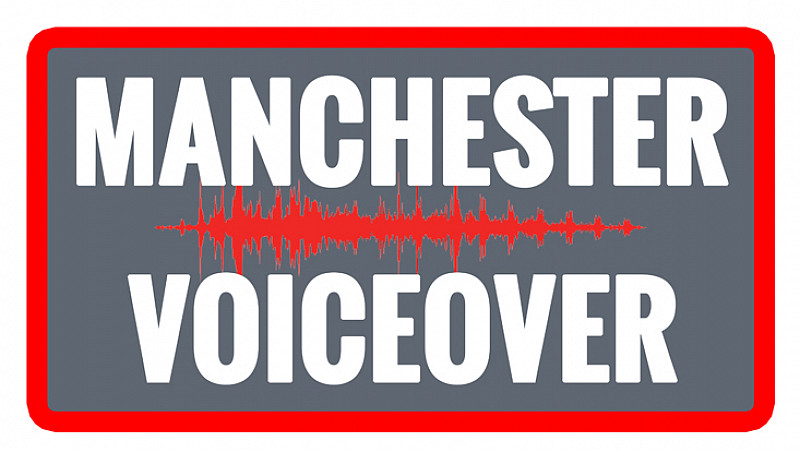 A new agency designed to help Northern voiceover artists reach national and international clients has opened its doors in MediaCityUK.

London Voiceover has teamed up with Audio Always to create Manchester Voiceover.

Listen to the campaign below: