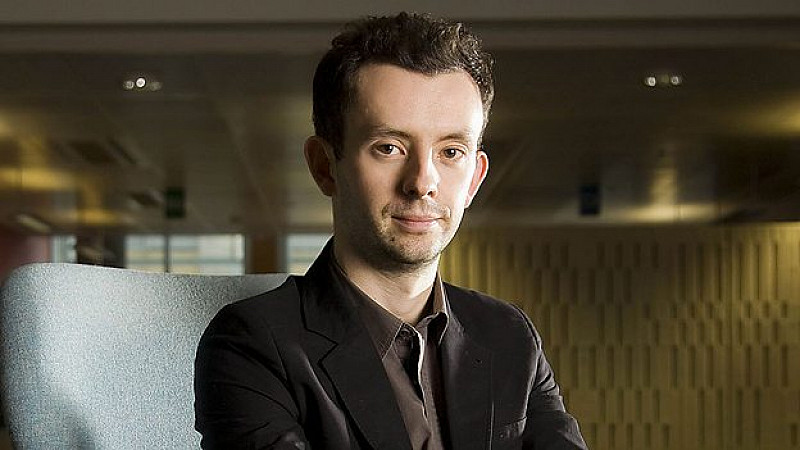 The BBC commissioner behind hits such as Happy Valley, Peaky Blinders and Wolf Hall has confirmed he is to leave the corporation.

Ben Stephenson, the BBC’s controller of drama commissioning, is to join Bad Robot Productions - an American film and television production company owned by JJ Abrams - as head of television.

Since taking the job in 2008, Stephenson has overseen more than 450 hours of drama a year on the BBC, with other recent commissions including Sherlock, Call The Midwife, Luther, The Missing and Poldark. He originally joined the BBC in 2004 as head of development, independent drama. He studied drama at Manchester University before spending three years at Granada Television where he was script editor on a variety of dramas. He has also worked at Channel 4, Shed Productions and Tiger Aspect.

Stephenson said: “Running BBC Drama has been an honour – it’s the most fun job in British TV. The BBC is a remarkable institution - there just isn't a more creative, stimulating organisation to work for in the UK. Whilst it’s a massive wrench to leave I cannot wait to begin a new adventure in LA with JJ. I have long admired his work and am thrilled to be joining the Bad Robot family. I'd like to thank all the writers, producers, directors and actors who have made the last few years so rewarding.”

Danny Cohen, BBC director of television, added: “Ben has made a truly extraordinary impact on the British drama industry in the last few years. The quality, range and ambition of BBC drama is testament to his creative power, strategic thinking and immense passion for great writing. The BBC owes Ben a great debt of gratitude and I will miss him greatly, personally and professionally.”

The BBC said it will begin recruitment immediately for a replacement.