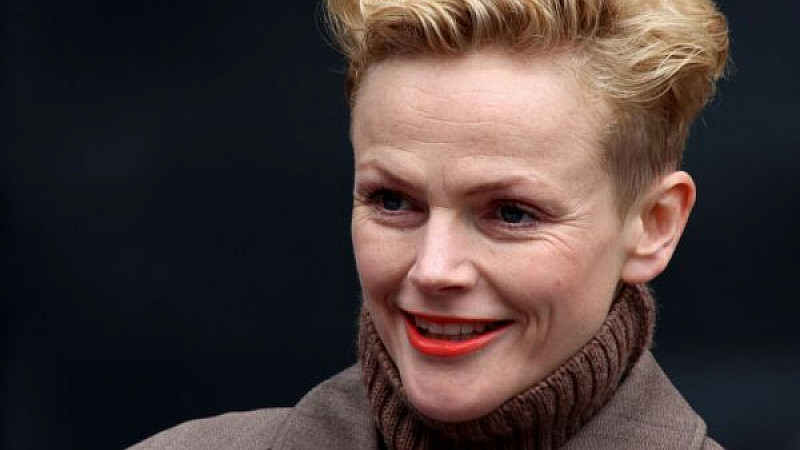 Maxine Peake is to guest edit an edition of a new BBC arts programme called Artsnight.

The BBC2 show, to be broadcast on a Friday evening, comes a year after The Review Show was abandoned. Each 30-minute episode will be guest edited, with Bolton-born Peake, who put in a critically acclaimed performance as Hamlet at the Royal Exchange last year, to take one of them.

Other early episodes will be guest edited by The Thick Of It creator Armando Iannucci, Sunday Times journalist Lynn Barber and Chris Dercon, the director of the Tate Modern.

Artsnight is part of the BBC's "renewed commitment" to arts content under director general Tony Hall.

He said: “I want to put arts centre stage at the BBC. I strongly believe that arts should be for everyone with more primetime arts content on the BBC.”