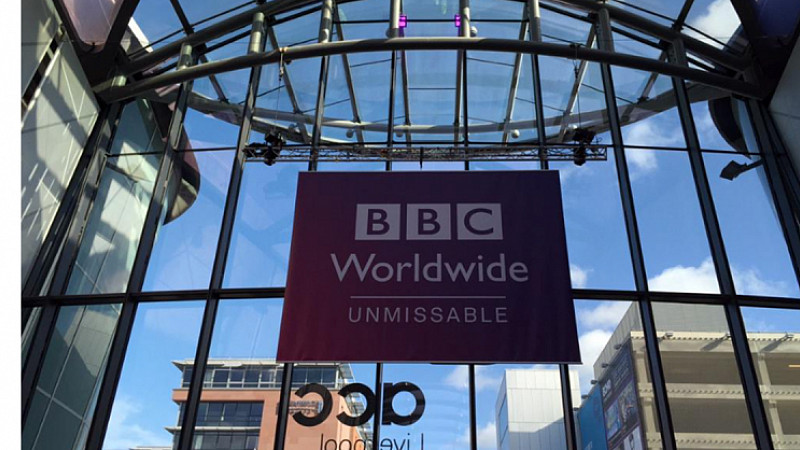 BBC Worldwide has announced a major increase in sales to digital clients at its showcase in Liverpool.

More than 2,300 hours of content has been bought by global digital distributors.

“We’ve seen a significant increase in sales to digital clients from all over the world, fuelled by new and established customers. The notable shift we are seeing towards video streaming and on-demand means viewers are increasingly able to access our content wherever and whenever they want it,” explained Paul Dempsey, president global markets, BBC Worldwide.

In Japan, Hulu renewed its agreement for a further 3 years, licensing a raft of content including key titles The Musketeers, Top Gear, Planet Earth, Blue Planet and Life.

There were also deals done with Cellcom in Israel; streaming service, VIDI TV in South Africa; and Amazon in Germany.

The Showcase is now in its 39th year, with more than 700 international TV buyers heading to Liverpool to view and buy British television content.