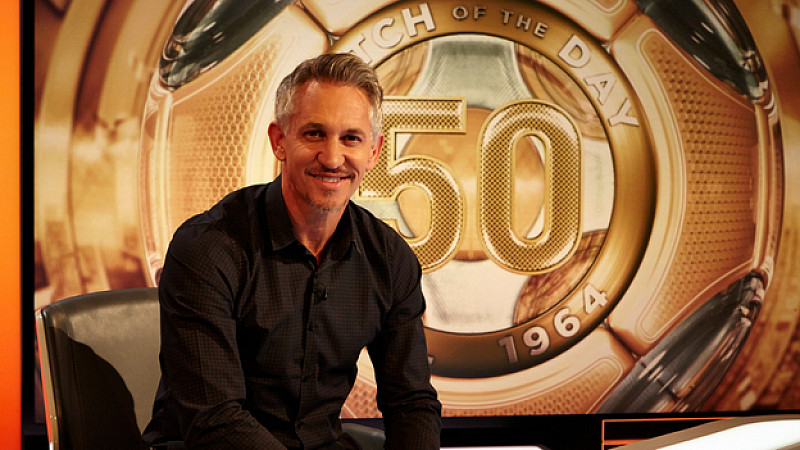 The BBC will continue to show Premier League highlights for a further 3 years - until the end of the 2018/19 season.

This will enable football to be shown on Match of the Day, its Sunday morning repeat, MOTD2 and Football Focus.

BBC Sport has also announced a new midweek magazine show which will air at 10pm on Wednesday nights on BBC Two. This will review and preview the action, as well as featuring news and interviews.

“We’re delighted to retain the rights to show Premier League highlights on the BBC, and continue to bring the most popular league in the world to our audiences. Match of the Day is the most iconic brand in television sport, and we work hard to ensure that it continues to be the destination for millions of viewers each weekend across platforms. It’s very exciting to be able to add a new midweek show to the mix, reflecting the continued appetite for Premier League action and analysis,” said Barbara Slater, director of the MediaCityUK-based BBC Sport.

All of the programmes will also be available on the iPlayer.