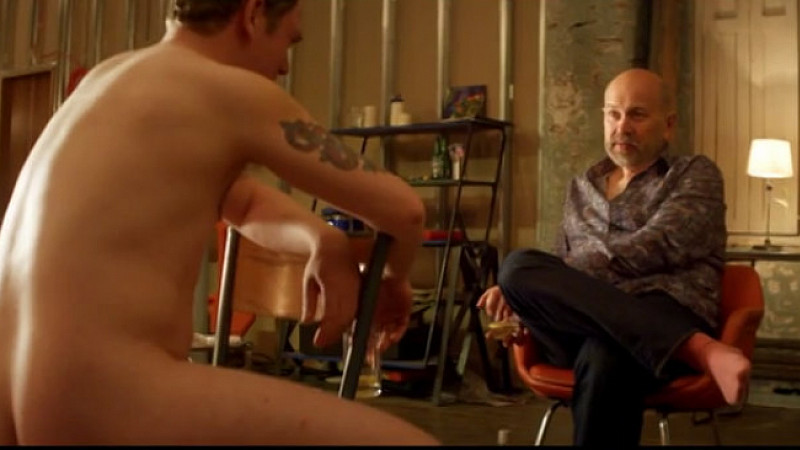 Channel 4 has given a glimpse of Russell T Davies' Manchester-set trilogy Cucumber, Banana and Tofu, which is due to air next month.

Produced by Red Production Company, the series will be broadcast on Channel 4, E4 and online on 4OD respectively.

All three will explore 21st century gay life and will be Davies' first work for the channel since the ground-breaking Queer as Folk.

Cucumber (8x60) is a serialised drama following the life of Henry and his long-term boyfriend Lance after a disastrous date, while Banana (8x30) will use lesser-known actors to tell “fifty shades of gay”.

Tofu will be a documentary about sex and sexuality, featuring interviews from the cast of Cucumber and Banana as well as contributions from others.

END_OF_DOCUMENT_TOKEN_TO_BE_REPLACED 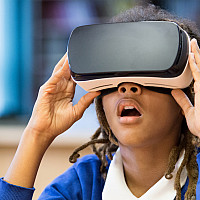 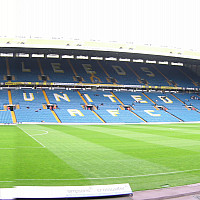 Leeds United brings in US firm to fight cyber attacks