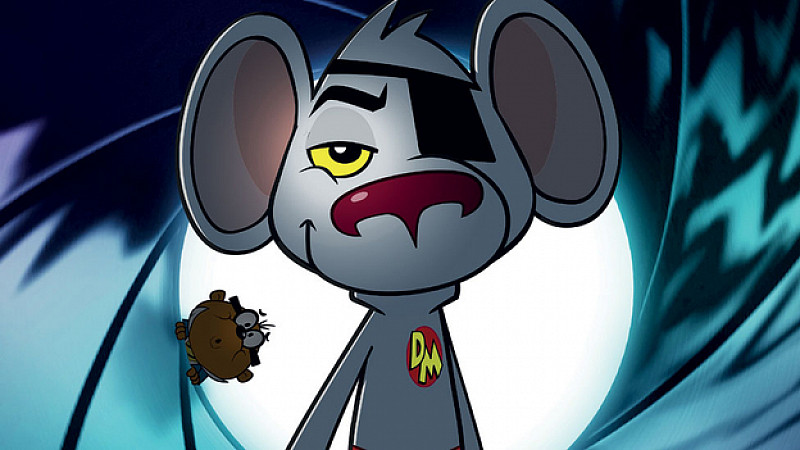 The 52-episode series will air next year

Alexander Armstrong - who hosts BBC quiz Pointless alongside Osman - has already been announced as the new voice of Danger Mouse, replacing the original, David Jason. Kevin Eldon will play Penfold.

Talking about his new role, Osman said: “As a lifelong fan of the show and a slightly more recent fan of Alexander Armstrong I could not be more delighted to be playing my own small part in this incredible new version of Danger Mouse."

The classic animation from Cosgrove Hall is being revived for CBBC by rights holders FremantleMedia Kids & Family Entertainment.