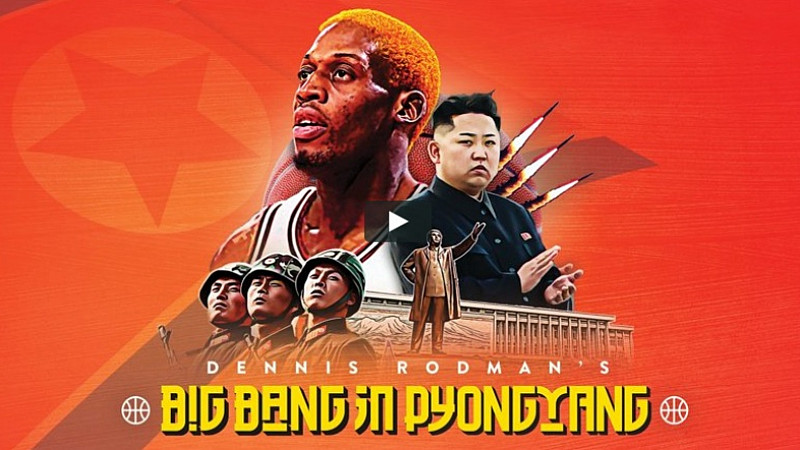 Manchester’s Chief Productions has had its Dennis Rodman documentary accepted for the Slamdance Film Festival.

Slamdance runs alongside the more famous Sundance Festival, but is aimed at first-time filmmakers, with budgets of less than $1m.

The Utah screening will mark the world premiere for Big Bang in Pyongyan, which is directed by Chief’s Colin Offland.

The documentary goes behind the scenes of Dennis Rodman’s controversial “basketball diplomacy” trip to North Korea. It looks at the build-up to the trip and how the former NBA star became an unlikely friend of North Korean leader, Kim Jong-un.