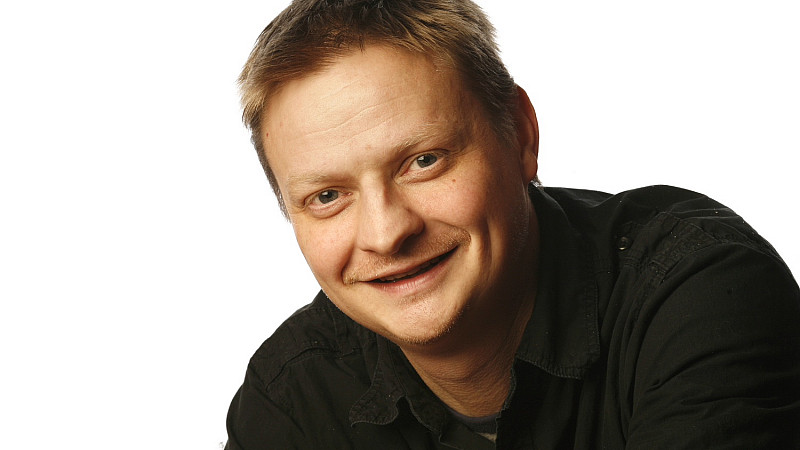 Bauer Radio has made two senior appointments within its City Network. Bauer’s City Network, formerly known as its Place Portfolio, includes a network of radio stations that dominate 21 of the premier cities and towns across the UK.

The appointments are the latest by the company after the revamp of its Place stations.

Owen Ryan, group content director for Bauer Place north of England and Scotland, said: “Chris and Tom’s appointments will allow us to hit the ground running and the guys will put us in great shape to help maximise our growth strategy as much as possible into 2015.”

Both will remain based in the North East and take up their new roles on January 5.