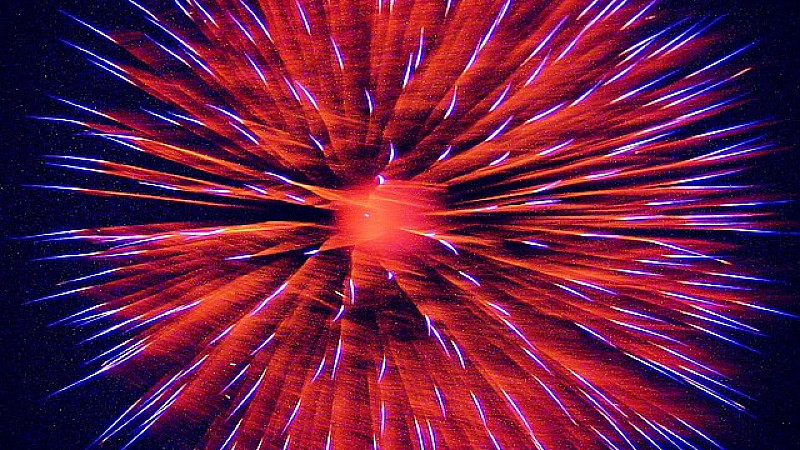 Too much being spent in London, too little understanding of northern issues with out-of-touch politicians in Westminster - the messages ringing out loud and clear from an opinion poll ahead of tonight’s television debate.

The findings of the poll, commissioned by the BBC, will inform a series of regional TV debates broadcast on BBC One North West at 10.30pm tonight.

According to the Beeb promotional material, the timing of this debate is intended to invoke the 'spirit of rebellion' one of York's most notable sons - Guy Fawkes. (Presumably not too literally!)

The new research showed that, while the majority of participants said they were pleased about the result of the Scottish Referendum, at least four out of five people in every English region support having more powers devolved to local areas. And, while there is agreement across England that too much of the country’s resources are spent in London, at least two thirds of people in each region feel Britain is better off for having a strong capital city.

Some key highlights for the North West include:

Exactly ten years ago to the week that people in the North East voted "no" in a referendum on whether to set up an elected regional assembly – and as the current political debate about transferring powers begins to heat up, with more proposals being outlined by parties in the past few days - this new poll has produced some findings which are likely to stimulate lively discussion.

The panels - made up of politicians, community leaders, industry leaders and regional decision makers - will be faced with the toughest questions around this major political hot potato: Does London hold too much power and too much money? Should this devolve to a more local level? Was the outcome of the Scottish referendum a good thing for England? And, what next?

Alongside the television broadcast, the BBC’s local radio stations in the region - BBC Radio Merseyside, Lancashire and BBC Radio Manchester will be covering the findings of the poll through the day on Wednesday 5 November.

And you are invited to join the conversation online using the hashtag #nwwhatnext.