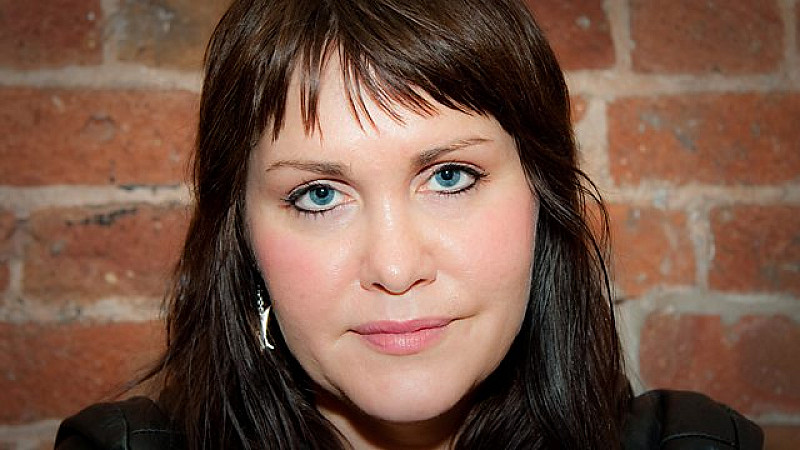 Walker originally joined the station in 2006 and has presented a number of programmes including mid-morning, the Late Show and the BBC Introducing... show. She's also had spells at Real Radio, Key 103 and XFM, but returned to the BBC in 2012 and for the last nine months has co-presented the weekend breakfast show on 5 live.

Walker, who will continue with her 5 live roles, said: "I'm really excited to be starting drivetime on a station I've been part of for the best part of decade. And what a treat to be able to mix serious news with lighter items - all mixed in with some great music - roll on the New Year!"

BBC Radio Manchester editor Kate Squire added: "Sam is a great signing for us on drivetime, she's full of life and fun, and our listeners know and love her, most recently from our mid-morning show. On drive there's a great mix of news and music which will be right up Sam's street."