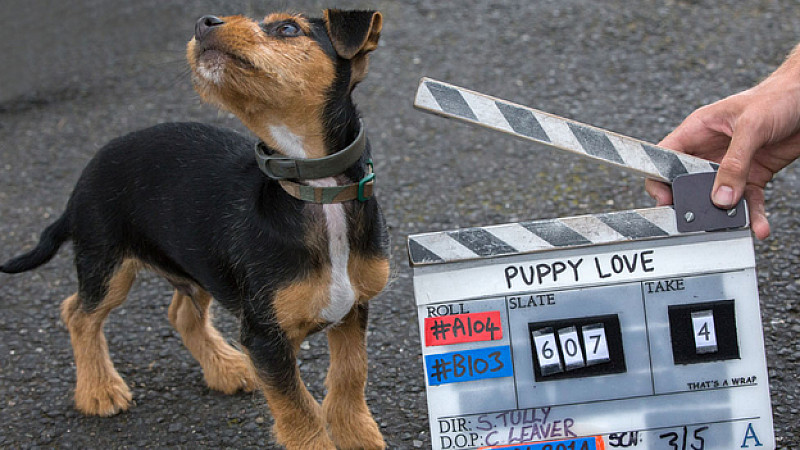 BBC Four has set a November transmission date for a new Wirral-based comedy from the co-creators of Getting On.

Puppy Love is a story of “love, dogs and the love of dogs” and it’s been written by and stars Joanna Scanlan and Vicki Pepperdine

“Joanna and Vicki have once again used their immense comedy talents to create what is set to be one of this winter’s comedy gems,” said Shane Allen, controller, Comedy Commissioning at the BBC.

“The hybrid of professional actors, members of the public and a four-legged supporting cast, is a daunting blend, yet makes Puppy Love all the more of an authentic passion piece.”

Developed, much like Getting On as part scripted and part improvisational, the comedy features a dog in every single scene.

The comedy is a co-venture between BBC Comedy North and Woof Productions. Susan Tully (Getting On, The Mill) is directing and it’s being produced by Jo Willett (Birds Of A Feather). The executive producers are Gareth Edwards, Saurabh Kakkar and David Baddiel.