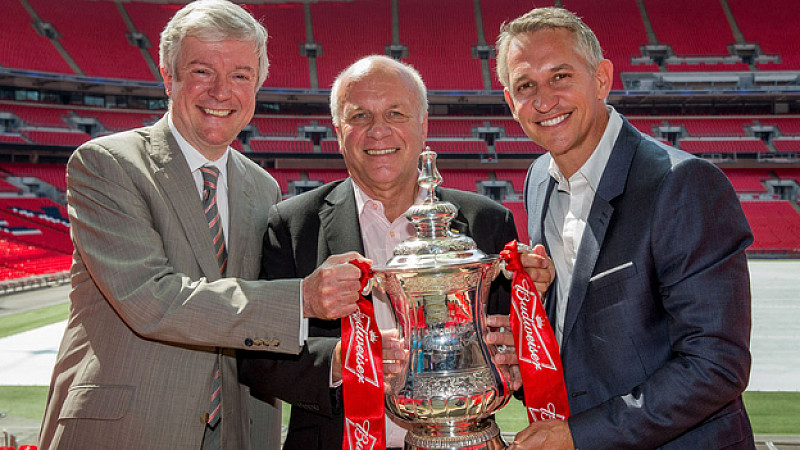 BBC Sport is promising “more coverage than ever before” as the competition returns to BBC Television.

The team, based at MediaCityUK, will be broadcasting content across all platforms, including 16 live matches on television and all the goals airing online.

It’s been 6 years since live FA Cup ties have appeared on BBC Television and it comes as part of a 4 year FA Cup rights deal, in partnership with BT Sport.

In a first for the competition, the BBC will be giving extra prominence to the earlier rounds of the Cup. The first and second rounds will have 8 matches moved to Sundays at 2pm so that they can be part of interactive Final Score and goals and key moments can be shown live on BBC One.