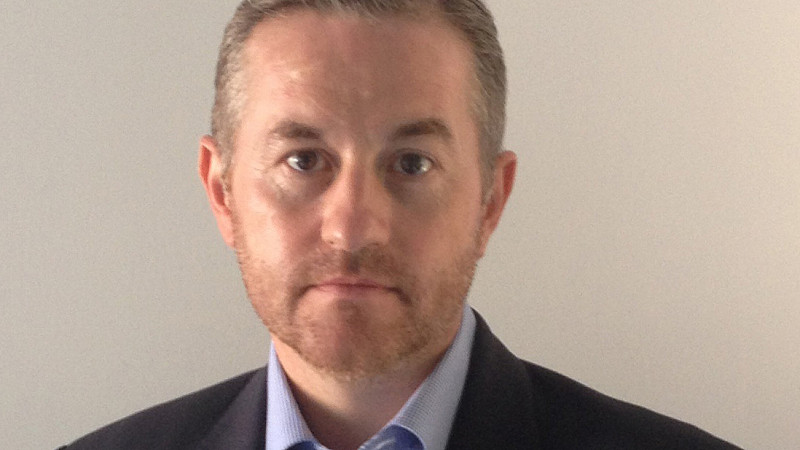 UM Manchester, the media planning and buying operation within McCann Manchester, has hired a new head of broadcast.

Leigh Yoxall will join the agency later this year and replaces Richard Johnston, who left to take up a new role in the summer. He will lead the agency’s broadcast media account for Aldi as well as overseeing the agency’s other TV-based clients. Yoxall, a graduate of Bradford Business School and Tilburg University in the Netherlands, joins UM Manchester from media agency Rocket, where he was a broadcast account director in charge of the Co-op Group and Ferrero accounts.

Prior to that he has occupied senior roles at media agencies including The Allmond Partnership, Starcom Mediavest and MEC, where he worked on the Morrisons account.

In his new role at UM Manchester he will lead all broadcast planning and buying across the agency’s client base.

UM Manchester’s head of media Sharon Palmer said: “We’re delighted to welcome Leigh into the team. He brings top flight experience from both an agency and client perspective and I know he will make a major impact on the future shape and direction of our offering.”

Yoxall added: “The UM team are working with some fantastic clients and I’m really looking forward to joining the team. Their work in particular with Aldi over the past few years has been a real flagship for the agency and I’m looking forward to applying my grocery experience to Aldi.”