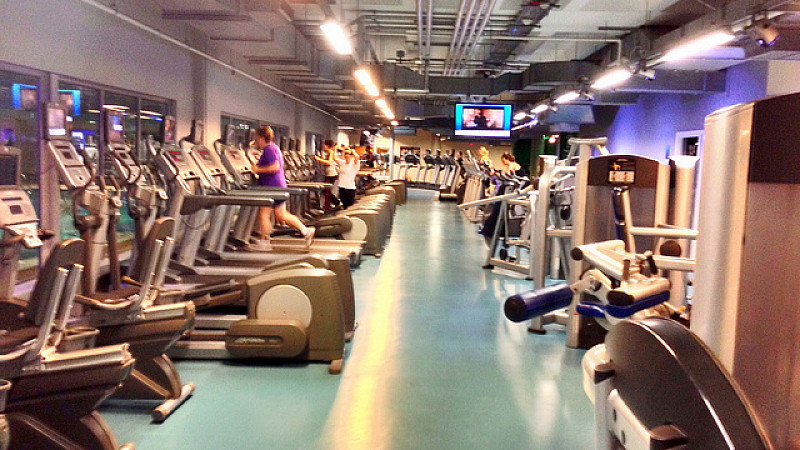 Still from the Kilner ad

It saw Kilner reach record sales since they were founded in 1842 so now, to coincide with the British preserving season, the first nationwide screening of the ad went out on Monday on ITV and viewers can also expect to see the ad on channel 4, scheduled to run during commercial breaks from popular morning cooking show, Sunday Brunch.

Managing director Alex Frech says: “Home baking has enjoyed a steady resurgence over recent years, with television shows like The Great British Bake Off reigniting our nation’s love of food and baking.

“Throughout this revival, there are new generations of ‘foodies’ coming up through the ranks and Kilner has once again become a household name, and a brand that is synonymous across generations of would-be bakers, picklers and preservers – this is something we wanted to reflect in our work.

“To be asked to produce Kilners first ever TV ad is obviously a huge honour, we’re really proud of the results and I only hope that the second phase of the campaign sees the same success as the first.”

The 30 second ad for Kilner is set to run from 8-30 September and is expected to reach over six million adult viewers.

The Baltic-based agency’s other recent work includes the end-to-end delivery of the creative campaign for ‘Memories of August 1914’ when Giant Spectacular returned to Liverpool in July.