Lineker's facial thatch of the day set for the chop 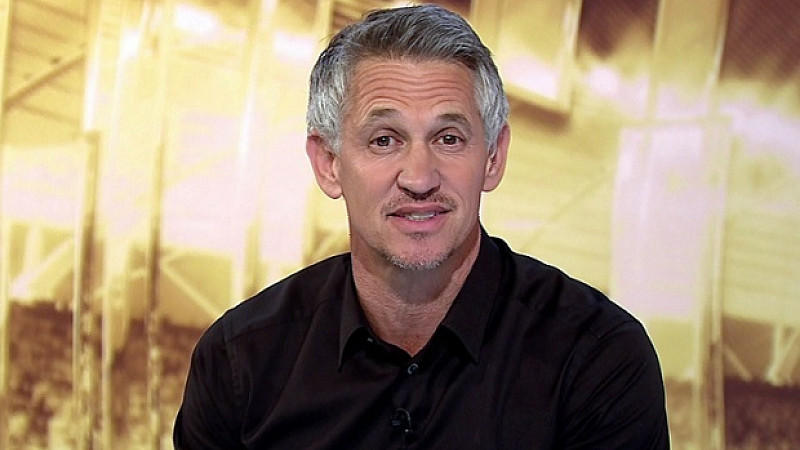 Gary Lineker has promised to shave off the goatee beard he sported on Saturday's Match of the Day after a torrent of ridicule on Twitter.

The former England captain surprised many when he turned up to the show's MediaCityUK studios on Saturday wearing a tightly cropped yet ill-advised sprouting of grey facial hair.

Verdicts from social media ranged from the gentle "Evening, d'Artagnan..." (Piers Morgan) to the harsh - "The only thing worse than Gary Lineker is Gary Lineker with a goatee beard".

It seems like the man himself has got the message:

Seems like the overall verdict was great show, crap goatee! It's going.