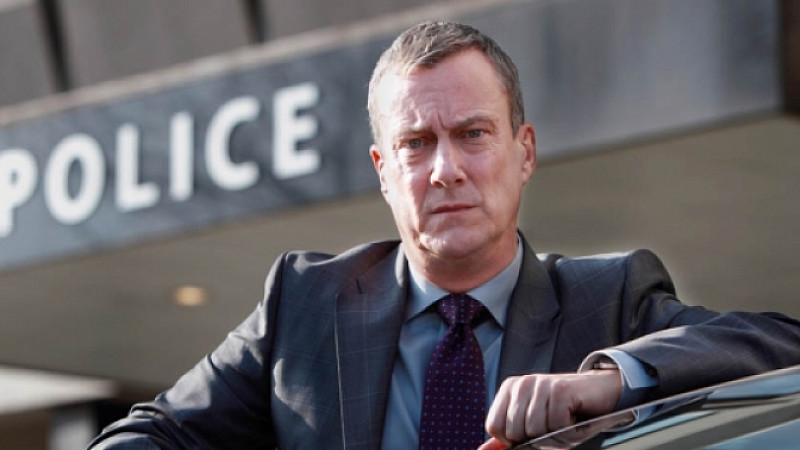 ITV has recommissioned DCI Banks, with the six-part crime series to begin filming in Yorkshire later this month.

The series, a fourth for the programme, has been commissioned for ITV by director of drama, Steve November, and head of drama series, Jane Hudson.

It will be produced by Radford Neville (The Game, The Borrowers, Loving Miss Hattow), who will also executive produce alongside Left Bank Pictures chief executive, Andy Harries.

Harries said: “What people love about DCI Banks is the compelling stories that are drawn from real life and often inspired by real events. It’s a proper British detective show set in the heart of modern Yorkshire.”