Dick and Dom to star in BBC Children's computing drive 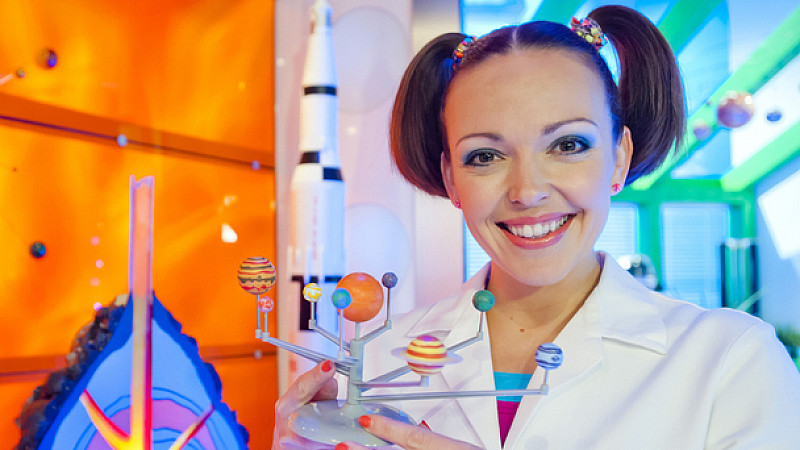 Dick and Dom and Nina And The Neurons are some of the regular presenters involved in a new drive by CBBC and CBeebies to encourage children to get involved with computing and coding.

A range of TV series, education resources, games and competitions have been announced ahead of the BBC’s coding and digital creativity initiative for 2015.

In Appsolute Genius on CBBC, Dick and Dom will learn about the geniuses who have shaped the world of computing, and will also be challenging viewers to design and help build their own game. New series for Nina and the Neurons

Also launching on CBBC this autumn is Technobabble, a technology series presented by Frankie Vu and Clara Amfo that will highlight the latest apps, games and examples of digital creativity from around the world.

And on CBeebies, Nina And The Neurons: Go Digital will see Nina and her young experimenters travel the UK in search of wonders of computer technology.

Joe Godwin, director of BBC Children’s, said: "It’s really important that BBC Children's is at the forefront of digital creativity, because for millions of children CBeebies and CBBC are their first port of call for facts, information and inspiration. And with Dick and Dom and Nina and her Neurons leading the charge, we are sure it will be huge with our audiences."

BBC Learning will also be introducing a range of media-rich computer science content through Bitesize to support primary and secondary schools across the UK, and to coincide with the new computing curriculum in England. These include curriculum-mapped guides using animation, graphics, video and interactive games.

Sinéad Rocks, acting head of BBC Learning, said: “Our new education resources are designed to give a hands on approach through a range of great animation, video and interactive games that we hope will really engage and entertain whilst also enabling our audiences to develop key digital skills.

"This combined with great television and online output from CBBC and CBeebies means that the BBC can inspire children to get creative digitally both within the formal setting of the classroom and at home through television, games and competitions.” 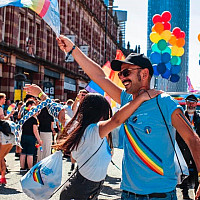 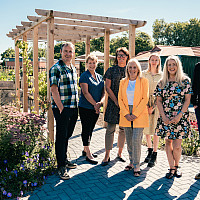