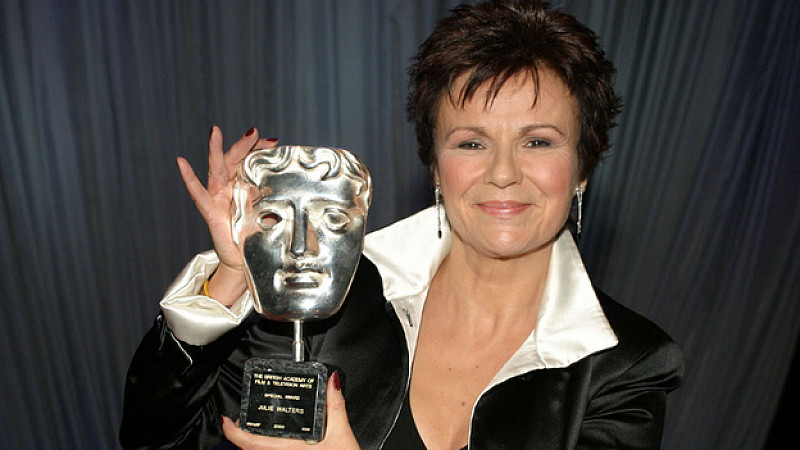 BAFTA Fellow, Julie Walters, will be the subject of an hour-long television special commissioned by BBC Two.

Julie Walters: In Their Words (w/t) is co-produced by Whizz Kid Entertainment and BAFTA Productions and will look back at her 40-year career.

“Julie has been an acting hero of mine since I first saw her light up the screen in Educating Rita. I’ve been known to hijack her at events and tell her, more than once! She’s so loved by her fellow actors, so I’m looking forward to hearing their inside stories and having Julie back on our screens,” explained Suzanne McManus, commissioning editor for BBC Entertainment.

The show will include an extended interview with Walters as well as archive from the likes of Wood & Walters, Dinnerladies, Educating Rita, Harry Potter and Billy Elliot.

The programme was commissioned by Kim Shillinglaw, controller of BBC Two, and Suzanne McManus, commissioning Editor for BBC Entertainment. It will be produced and directed by Samantha Peters (Agnetha: Abba & After, Jools Holland: A Life In Music, and Imagine: Bette Midler)